In personal injury claims involving lost income, it is very common for plaintiffs to have received income from various sources while unable to work, including Canada Pension Plan Disability Benefits (“CPP”). The question of whether the tortfeasor or insurer may deduct the CPP benefits received by the plaintiff from the lost income claim has been answered differently depending on the province, the legislation in force at the time, and in some cases, the particular judge answering the question.

For the insurers and tortfeasors, this meant they could deduct income received from the claim for income lost. Courts did however, carve out some exceptions relating to income derived from a source for which the plaintiff has given some form of consideration. The most obvious example of this is private disability insurance that the plaintiff had paid for. Because the plaintiff had to give something up to have the benefit of receiving income replacement, the plaintiff was allowed a certain degree of double recovery. Under the collateral benefits rule, CPP benefits were not to be deducted from a plaintiff’s claim because they were considered to be analogous to the private insurance exception. 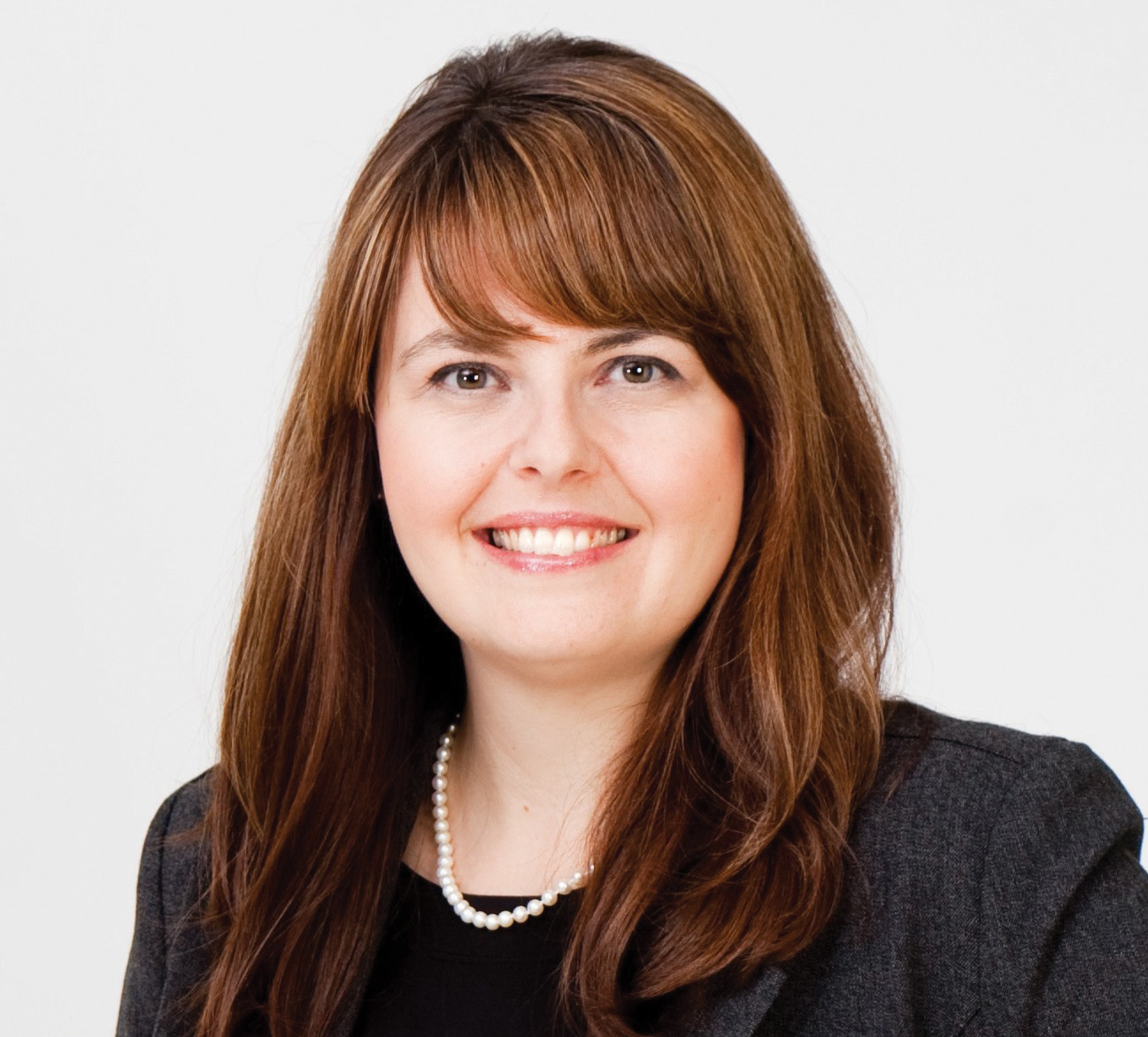 Cheryl A. Canning, Partner, Burchells LLP, an affiliate of The ARC Group Canada

In the early 2000s, faced with rising insurance costs, many provinces were undergoing insurance reforms to institute a cap on minor injury damages or a deductible to be paid for injuries within a certain threshold. Along with this thinking, the collateral benefits rule was scrutinized in an attempt to reconsider the extent to which double recovery should be allowed.

In Nova Scotia, the Insurance Act was amended in 2003 to specify that “…the damages to which a plaintiff is entitled for income loss and loss of earning capacity shall be reduced by all payments in respect of the incident that the plaintiff has received or that were available before the trial of the action for income loss or loss of earning capacity under the laws of any jurisdiction or under an income-continuation benefit plan if, under the law or the plan, the provider of the benefit retains no right of subrogation.” (s. 113A). And thus began a long quest to answer the question: Are CPP benefits received “in respect of the incident” and therefore deductible from the claim?

Fourteen years later in Nova Scotia we still don’t know the answer. We currently have conflicting decisions from the same court. In Tibbetts v. Murphy, 2015 NSSC 280, Justice MacAdam of the Nova Scotia Supreme Court said that both past CPP benefits received by the plaintiff and future CPP benefits payable to the plaintiff are deductible. In Hollett v.Yeager, 2014 NSSC 207, Justice Coady, also of the Nova Scotia Supreme Court said they are not deductible. Tibbetts is currently under appeal.

In Tibbetts, Justice MacAdam chose to follow the reasoning of the earlier Nova Scotia decision in McKeogh v. Miller, 2009 NSSC 394, which in turn, had followed the Ontario Superior Court of Justice decision in Meloche v. McKenzie (2005), 27 CCLI (4th) 134. In Hollett on the other hand, Justice Coady followed the reasoning of the Ontario Court of Appeal in Demers v. B.R. Davidson Mining and Development Ltd., 2012, ONCA 384. The inconsistency is not limited to Nova Scotia.

Numerous other cases along that timeframe addressed the deductibility of other sources of income, leading to much confusion and some inconsistency. By the time the Sabean case was decided by the Nova Scotia Court of Appeal in 2015, the Nova Scotia and New Brunswick Courts would have answered the question of deductibility of future CPP benefits from SEF 44 claims differently (yes and no, respectively) despite interpreting identical wording.

At the end of January 2017 the Supreme Court of Canada released its decision in the case of Sabean v Portage La Prairie Mutual Insurance Co, 2017 SCC 7. The question the SCC was asked to answer was: Are future CPP disability benefits deductible by the insurer under the SEF 44 Endorsement as a “policy of insurance providing disability benefits”?

The SCC’s answer, interpreting a Nova Scotia SEF 44 Family Protection Endorsement, was “no”.

Nova Scotia’s SEF 44 is, like other “Special” or “Family Protection” endorsements in other provinces, an optional excess insurance policy. When an insured person is injured in a motor vehicle accident and their damages exceed the limits of the tortfeasor’s coverage, the SEF 44 is meant to cover the shortfall up to the SEF 44’s limits. As an excess “last resort” policy, it attempts to avoid double recovery by the plaintiff that sometimes results from the exceptions to the collateral benefits rule. In Clause 4(b)(vii), the endorsement contains a set list of income sources that will be deducted from the amount the SEF 44 insurer is required to pay. One of these deductions is: “future benefits from a policy of insurance providing disability benefits”.

The inconsistent interpretation of this clause has resulted from the attempt to identify what is a “policy of insurance providing disability benefits”. In answering this question on behalf of the SCC, Justice Karakatsanis applied the principles of contract interpretation set out in Ledcor Construction Ltd. v. Northbridge Indemnity Insurance Co., 2015 ABCA 121, and specifically, that where the language of a disputed clause is ambiguous, effect should be given to the clear meaning of the words of the clause.

She focused on the ordinary meaning of the words “policy of insurance” and said that an average person would understand policy of insurance to refer to a private policy that a consumer can purchase, as opposed to a statutory scheme like the Canada Pension Plan to which all working Canadians have to contribute. She therefore decided that future CPP disability benefits are not paid pursuant to a true policy of insurance, and are not to be deducted from the SEF 44 claim under clause 4(b)(vii). Harkening back to Ledcor and so many other decisions before it on insurance contract interpretation, the SCC pointed out that if an insurer wants to be able to make a deduction, it should state specifically what the deduction is.

While this clarity is welcome, its application is limited to the SEF 44 context. The question of whether CPP benefits are deductible from a Section A claim in the tort context is still very much alive. While the SCC in Sabean interpreted an insurance policy, the courts in Tibbetts and Hollett interpreted legislation (specifically, s.113A of the Insurance Act, referenced above).

The release of the Sabean decision at the same time the Nova Scotia Court of Appeal deliberates in Tibbetts poses an interesting dilemma. If the Court of Appeal is inclined to agree with Justice MacAdam and interpret the legislation so as to allow for the deduction of future CPP benefits, the result will be that the tortfeasor’s first-in-line insurer will get the benefit of a deduction that the last resort excess insurer will not. From an insurance perspective, this will be an absurd result created by wording crafted by politicians as opposed to underwriters. Will this absurdity weigh into the Court of Appeal’s deliberations? Should it? We hope to find out soon.

Cheryl A. Canning is a Partner at Burchells LLP in Halifax, Nova Scotia. Burchells is an affiliate of The ARC Group Canada.