The financial impact of a product recall

Whether it is as a result of the risk of e-coli, listeria or salmonella in food products, a choking hazard in children’s toy, a safety issue on a vehicle or a yoga pant stretching and becoming see-through; the list of issues that might trigger a product recall is endless. In the first six months of 2016 alone, there were over 700 recalls in Canada.

Recently, IKEA voluntarily recalled 29 million dressers and chests due to the tip-over hazard they posed, following six deaths and dozens of injuries. Aside from the refunds, which will apply to all affected dressers and chests manufactured from January 2002 to June 2016, the company may also suffer from profit loss as a result of decreased sales following the recall.  We’ve come a long way in health and safety regulations since the Ford Pinto fiasco of the 1970s. Stricter regulations have been implemented and more frequent inspections are performed, resulting in increased numbers of product recalls. Companies are also being pro-active to test and investigate potential issues arising from complaints before government agencies intervene, in order to limit their financial exposure from reputational losses and litigation. 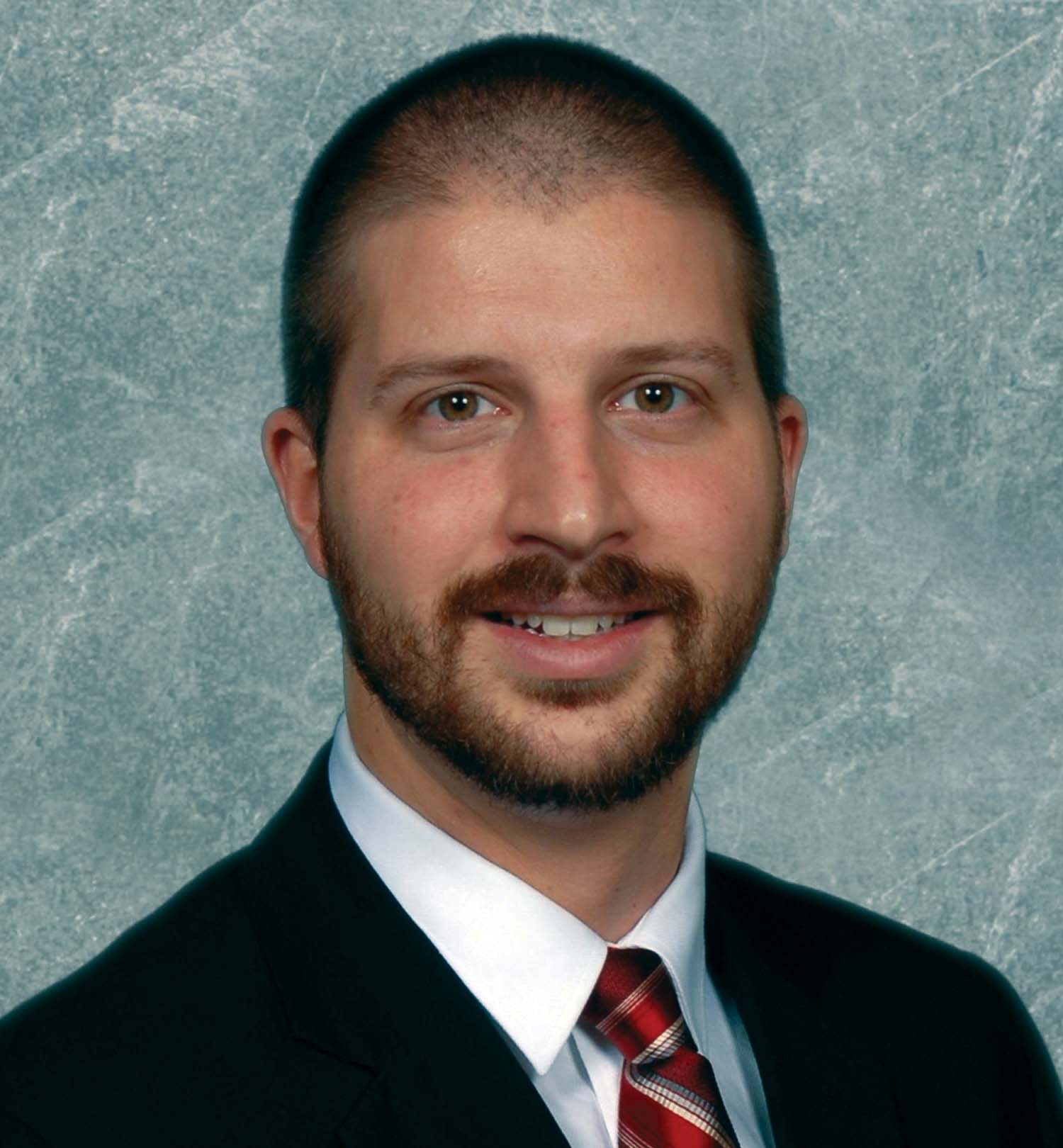 So let’s look at what happens when the Food and Drug Administration, the Canadian Food Inspection Agency or the Food Standards Agency has notified an insured that a product has been recalled. The recall goes out to media, to customers, to distributors and retailers notifying them that the product will need to be removed, repaired or changed—this is the first step in controlling the product and the potential risks associated with the product.

But how much of a financial risk is the recall to a company?

The cost of a product recall

Product recalls have the potential to cost companies millions of dollars. According to an October 2011 survey of Grocery Manufacturer’s Association members performed by Ernst and Young1, over 81 percent of respondents described the financial consequences of a recall as either “significant or catastrophic”. Alarmingly, 58 percent of respondents reported that their companies had been subject to a recall in the last five years.

The role of product recall insurance

Product recall insurance is intended to cover financial losses as a result of a product recall, such as the cost to remove the product from the supply chain, the cost of disposal, cost of repairs or remediation action and the resultant loss of profit.

Now that the recall is underway and defective product is under control, and customers are notified, the company will start to receive claims for costs incurred and for loss of profits as a result of the recall. Product recall insurance will cover some of these costs, and having an experienced forensic accountant to assist in the claims process comes in handy to organize, evaluate, document and quantify the losses covered by the policy.

Forensic accountants are often involved in quantifying the insured losses stemming from a product recall, reviewing the supporting documentation assembled by the insured. This can include reviewing invoices provided by the insured for costs such as removing and disposing of the affected product, and repair or remediation costs. Where these costs are supported by invoices from a third party, these aspects of the claim tend to be “straightforward” from a forensic accounting perspective.

However, the quantification issues often become complex when an insured has utilized its own workforce on aspects of the recall response, or where a loss of profit is claimed.

In respect of the claim for internal labour, one of the common issues we identify is the extent to which the costs claimed are incremental. Insureds often present claims for the total time spent by their employees to deal with the affected product. However, the insurance policy will typically consider the economic loss to the customer; meaning only incremental costs are considered. In order to determine the incremental cost of internal labour, we have to consider factors such as:

The loss of profit component of the claim can also present quantification issues. In the case of an insured that only sells one product line, it can be easier to identify the impact of the incident on the sales of the business. However, more often the insured manufactures multiple product lines, only some of which may be affected by the recall. In these situations, one of the issues we need to consider is the extent to which the loss of profit has been mitigated. In doing so, we need to consider the impact on other areas of the business, including:

As forensic accountants, we can assist in this process by meeting with the Insured as soon as possible after a recall, discussing with them their loss mitigation strategy, and formulating how best to support their claim.