What limitation period governs a personal injury claim by tenant vs. landlord?

Letestu v. Ritlyn Investments Inc.  1 was a personal injury action commenced by the estate of the late Armand Letestu against Ritlyn Investments Ltd. Letestu was a tenant in a residential apartment owned and managed by Ritlyn. On January 11, 2010, Letestu tripped and fell on “worn, torn and unsecured carpet” in his living room. He sustained injuries and required several months of hospitalization.

Letestu subsequently passed away from cancer. On December 15, 2011, one month short of the two-year limitation period under the Limitations Act, 2002, 2 an action was commenced by his Estate. The Estate claimed general damages in the sum of $500,000.00. An OHIP subrogated claim was also advanced in the sum of $98,497.37. The Estate’s action was framed as an occupiers’ liability claim, but pled provisions of the Residential Tenancies Act, 2006 (“the RTA”). 3 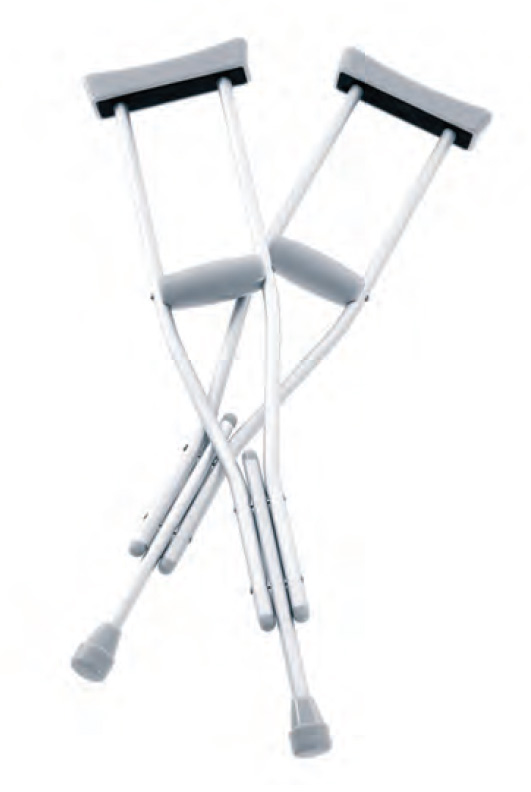 In Letestu, Ritlyn brought a motion to strike the action on the basis the Ontario Superior Court of Justice did not have jurisdiction because the claim was not brought within the one-year limitation period prescribed by the RTA.

Ritlyn’s argument was the Board had exclusive jurisdiction to hear the claim because it arose out of allegations of disrepair in the plaintiff’s residential apartment, a matter within the jurisdiction of the RTA. The plaintiff opposed the motion, arguing the claim was framed pursuant to the Occupiers’ Liability Act 7 (“the OLA”) and relied on the RTA.

Applying the reasoning of Perell, J. in Mackie v. Toronto (City) and Toronto Community Housing Corporation <sup>8</sup>, Justice Sloan accepted Ritlyn’s argument that alleged instances of disrepair and unsafe living conditions were “repair claims” falling within the exclusive jurisdiction of the Board (as set out in section 29 of the RTA).

Applying the reasoning of Horkins, J. (sitting as a single judge in the Ontario Divisional Court) in Efrach v. Cherishome Living 9, Justice Sloan accepted that, because the Estate’s claim had been commenced outside of the one-year limitation period prescribed by the RTA, the Estate was not “entitled” to bring a claim before the Board. Sloan agreed that the Ontario Superior Court of Justice did not have jurisdiction to hear the Estate’s claim and dismissed the Action.

The effect of this decision is to suggest that a claim arising out of a residential landlord’s negligence where the claimant is the tenant, in the context of occupiers’ liability, is subject to a more restrictive one-year limitation period.

In Mackie, the plaintiffs claimed damages (i.e. mental suffering) arising from the defendant landlord’s breach of the RTA and their failure to repair rental units over a period of many years. The action was to enforce the landlord’s obligations under the RTA. In Mackie, Justice Perrell quickly dismissed other causes of action that were advanced pursuant to Human Rights and Charter legislation, finding they were baseless. His Honour accepted that the true nature of the claim was for repair of rental units.

The modern or purposive approach to statutory interpretation provides that the words of an act are to be read in their entire context and in their grammatical and ordinary senses, harmoniously with the legislation and its objective and the intention of Parliament. This is the prevailing and preferred approach to statutory interpretation and has been adopted by the Supreme Court of Canada. 10

The purpose of the OLA is set out at section 2 of that Act: The OLA expressly provides that it is intended to address an occupier’s liability in respect of damages to persons entering on the premises.

To paraphrase section 1 of the RTA, its purpose is to provide protection for residential tenants against unlawful rent increases, to regulate residential rent, to balance the rights and responsibilities of landlords and tenants, and to provide for the adjudication of and for other processes to informally resolve disputes. The RTA balances the rights of landlords and tenants.

In Letestu, the Estate claimed damages for pain and suffering arising from physical injuries sustained when the plaintiff tripped and fell. In Letestu, the plaintiff was deceased. The action was commenced by the Estate, not to enforce an obligation under the RTA, but to compensate the Estate for the deceased’s pain and suffering (and to compensate OHIP for costs incurred on behalf of the plaintiff). Arguably, the “true nature” of the claim in Letestu was in fact a personal injury action arising as a result of the occupier’s breach of duty to ensure the premises were safe for those entering onto the premises.

The OLA was intended to replace and supersede the common law rules of negligence that imposed liability upon landlords and tenants of property and differentiated between, for instance, invitees and trespassers. Certain statutory obligations were preserved by the OLA. Section 9 of the OLA preserves certain “higher duties” on particular classes of persons. While not expressly enunciated in section 9 of the OLA, Perell, J. in Miaskowski v. Persaud,  accepted that the duties of a landlord, as set out in the RTA, was an example of non-delegable duties for the purposes of section 9 of the OLA. It follows, then, that a claim can be framed pursuant to the provisions of the OLA and rely on the provisions of the RTA. In this case, in our view, it would be appropriate to apply the two-year limitation period under the Limitations Act, 2002.

Letestu is not a case about limitation periods per se; rather, it is a case about the “true nature” of a claim between a residential tenant and his landlord. We think this decision requires further consideration because counsel may consider an action to be a personal injury matter, yet the one-year limitation period may apply by virtue of the residential tenancy relationship between the plaintiff and defendant.

We understand a Notice of Appeal has been filed in Letestu. What the Court of Appeal will do remains to be seen; however, we wonder if, by applying a purposive interpretation of the RTA and the OLA, Mackie may be distinguished or limited to its facts.