Putting the brakes on

Out-of-control costs have pushed British Columbia’s government-run auto insurance provider to the brink of insolvency. A report commissioned by the BC government and published this July by EY looks at the causes and offers potential fixes, but so far, there has been little action.

“Affordable and effective auto insurance – A new road forward for British Columbia” is the report resulting from the independent review commissioned for the Insurance Corporation of British Columbia (ICBC), a crown corporation.

All vehicles registered in BC must be insured under ICBC’s Basic insurance package (the Basic Autoplan), which offers protection from third-party legal liability, under-insured motorist protection, accident benefits, hit-and-run protection and inverse liability (coverage in parts of Canada or the US where local laws can affect a claim). ICBC, which was created in 1973 as the sole auto insurance provider, has been regulated by the BC Utilities Commission since 2003. 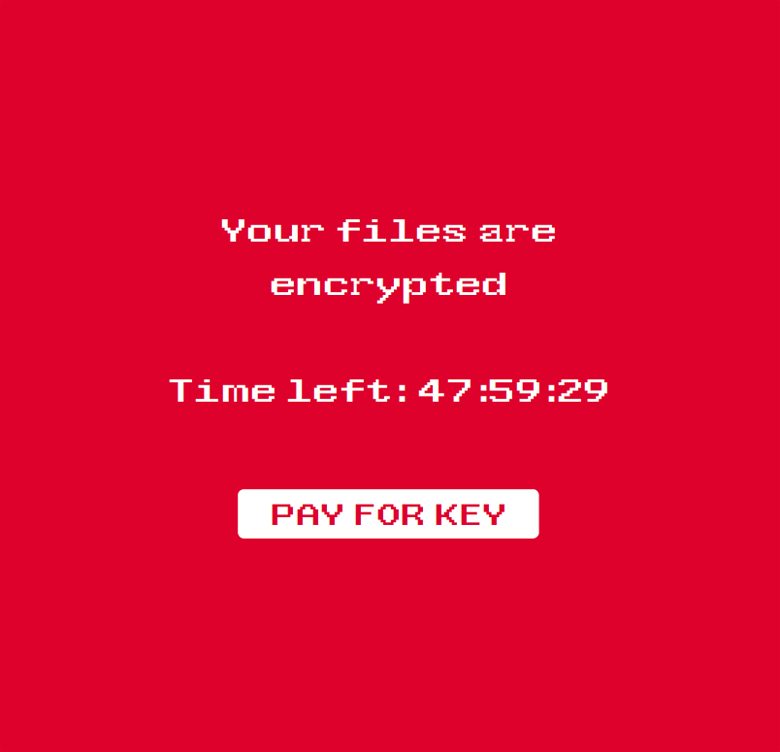 BC’s litigation-based scheme allows not-at-fault drivers to sue those at fault for both pain and suffering and economic losses like lost wages, material damages and treatment costs. In the context of rising costs and concerns about affordability, every other jurisdiction in Canada has updated its auto insurance program some time in the past 20 years. BC is the only province that has not modified the adversarial model, the report notes.

According to the EY review, BC’s auto insurance scheme is suffering from significant problems. Premiums are high, but not high enough to cover the costs of the program. Without further government intervention – which has already protected consumers from 15 to 20 percent increases – the average BC driver will be facing an annual premium of close to $2,000 in 2019, an estimated 30 percent rate bump, EY says.

Five main factors are contributing to the problem:

Clearly, BC’s auto insurance system is in trouble. The EY report bluntly states: “There is no indication that the underlying issues will correct themselves.” Its prescription is major reform arranged around three sets of priority initiatives.

First, EY suggests that road safety needs to be highlighted. Changing high-risk driver behaviour will reduce crashes and claims. Second, the insurance product needs to be redesigned. Third, additional measures such as process improvements need to be brought in on an interim basis to establish a foundation for reform.

The report estimates that near-term process improvements could generate as much as $150m in savings and revenue, while road safety initiatives could net $250m in savings by 2021. That would still leave a sizeable deficit in the context of the projected $1.1b gap.

The report notes that speeding, distracted driving and impaired driving accounted for more than 84 percent of road fatalities in BC in 2015. Road safety initiatives would target these, with increased enforcement working alongside improved technological solutions. In advocating implementing best practices from global safety leaders, the report also notes, “in order to make sustainable changes in driver behavior, the three pillars of education, enforcement and driver penalties must be aligned.”

Since 2012 ICBC has been implementing process improvement measures in areas such as claims management and handling. It introduced a quality assurance and fraud mitigation program and has reduced management costs and operating budgets. EY singled out two of the claims management initiatives already underway as areas for potential future savings gains. Extension of the quality assurance and fraud mitigation programs can generate $30m to $60m in annual savings. But these are not enough.

In the report, EY advocates updating ICBC’s risk model to better reflect drivers’ choices and behaviours. No updates have been applied to the rate design framework since 2007, resulting in an imbalance in the way rates are calculated. EY wants ICBC “to change its pricing and risk model to clearly identify and penalize higher-risk drivers and conversely improve the reward system for those who drive safely.” EY estimates that this could net up to $80m in new revenue every year.

The administration of road safety initiatives is another place EY believes there is room for improvement. It suggests ICBC should keep at least some of the revenues generated through increased enforcement, while in the past this had been spread among various government entities.

Along the same lines, EY suggests the BC government should reconsider ICBC’s regulation by the BC Utilities Commission. The utility model, it says, was not designed to regulate insurance, and the “future requirements of the organization will require a less expensive and less bureaucratic approach to competitive pricing with an enhanced ability to respond to customer requirements and changing market conditions.” As well, if some of the additional recommendations for changes to the insurance product itself are implemented, a new independent regulatory framework will be required.

According to the report, rescuing ICBC’s insurance programs requires an overhaul of the basic product. The report offers solutions across a continuum of models, from the existing litigation-based system now in use, through hybrid models that cap benefits, and on to comprehensive care models that deliver treatment rather than awards.

It goes without saying the current model is not one of the choices EY promotes. It’s seen as highly inefficient, with only 58 percent of premiums being returned to claimants, not to mention long wait times for resolution due to legal processes. And, as noted above, without changes, this model will result in premiums escalating to almost $2,000 a year to cover costs.

As alternatives, EY proposes four scenarios for 2019 with savings in the range of $770m to $1.43b per year. The first introduces caps on pain and suffering, doubles accident benefits, and limits medical payments to $300,000. Based on models in Alberta and New Brunswick, it would net savings of $770m, with an average premium of $1,590.

The second concept is based on offerings in New South Wales and Queensland, Australia. It caps pain and suffering, triples accident benefits, and limits medical payments to $450,000. It introduces stronger rules for litigated claims and adds an independent dispute resolution process. It would save $840m, with a premium of $1,510.

In the third model, pain and suffering benefits are capped, accident benefits are quadrupled, and medical payments top out at $600,000. In addition to the stronger rules and dispute resolution process added above, medical and rehab costs would be paid only as benefits, not as a lump sum. The savings from this program, inspired by the one in Victoria, Australia, would be $875m, with an average premium of $1,470.

The final model shifts to comprehensive care, enriching benefits without recourse to litigation, eliminating pain and suffering benefits, and enabling the right to sue only in cases of criminal negligence. This is similar to programs in Saskatchewan and Manitoba. Savings would be $1.43b with annual premiums of $1,340.

EY points out changes “must be undertaken in order to materially impact claims costs and assist with achieving financial sustainability without requiring significant premium increases. However, these changes are not quick fixes – they will require thoughtful design and consultation with many stakeholders, as well as legislative changes. The financial benefits would not be realized until implementation is complete in 18 to 24 months.”

That means 18 to 24 months from the time the safety and program change measures are implemented. But with a change of government having taken place in BC after the report was commissioned, no action has been taken to implement proposed reforms.

The office of BC’s attorney general recently acknowledged that ICBC is experiencing a financial crisis and that change is required, but the government has not yet indicated whether, or when, it will adopt the EY report’s recommendations.

Meanwhile, opposition parties and special interest groups are taking aim. “ICBC has turned into a train wreck and a national embarrassment,” Scott Anderson, interim leader of the BC Conservatives said in November. “Competition must be opened up to private companies for basic insurance in order to reduce insurance rates for everyone. It is completely unacceptable that BC drivers now pay the highest insurance premiums in Canada,” he concluded.

“The best auto insurance option for British Columbians is wide-open competition,” Milke said in a CTF statement. “Government monopolies made no sense in the 1970s and make even less sense in the age of the Internet and easily obtained competing quotes.”

“When governments interfere in insurance markets, in the policy that should result from actuarial calculations, governments subvert the sound basis for such risk management,” Milke wrote.

He advocates turning ICBC into a co-op along the lines of MEC (outdoor gear retailer Mountain Equipment Co-Op). “So long as it involves full competition from the private sector [it]…would increase choice, service and price possibilities for consumers. It might also be the most politically attractive option: It combines the usefulness of competition with

a co-operative model already known by many British Columbians.”

“We need to look at real reforms to our auto insurance system in BC, otherwise drivers will continue to get gouged by a politically-manipulated monopoly,” CTF’s BC director Kris Sims noted in a press release. “Limiting payouts to injured British Columbians and hitting them with photo radar are terrible options. Let’s break the monopoly and let competition help keep rates in check.”

More Features
Related
Making ICBC a co-op one option for B.C., competition must be part of any option selected: taxpayers federation
Let the private market compete in British Columbia: IBC
Government of Newfoundland and Labrador finalizes terms of reference for auto insurance review
U.S. insurers will need to focus on innovation to remain successful: EY