The evolving nature of business interruption

In the face of climate change, cyber risks, and mass terror plots affecting entire regions and sometimes economic sectors, business interruption coverage is a challenging coverage to both write and adjust. This challenge is multi-faceted and directly impacted by global trends resulting in evolving both the insurance products on the market and the risk and claims management process. It will also continue to be a growing issue in litigation as businesses seek coverage for an increasing number of events. Much of the challenge will be how the scope of business interruption coverage will evolve to meet the needs of a modern business.

The Allianz Risk Barometer: Business Risks 2017, [Risk Report, 2017] surveyed more than 1,200 risk experts from 50-plus countries and businesses. According to the report “actual and anticipated losses from a business interruption” is the risk that troubles them the most. It is the top risk for the fifth year in a row.

Of particular interest is the increasing shift of risk towards non-damage events such as a cyber incident or the indirect impact of an act of terrorism, as these are events that can result in large losses without causing physical damage. According to the Risk Report, 2017, more of these types of events are expected. 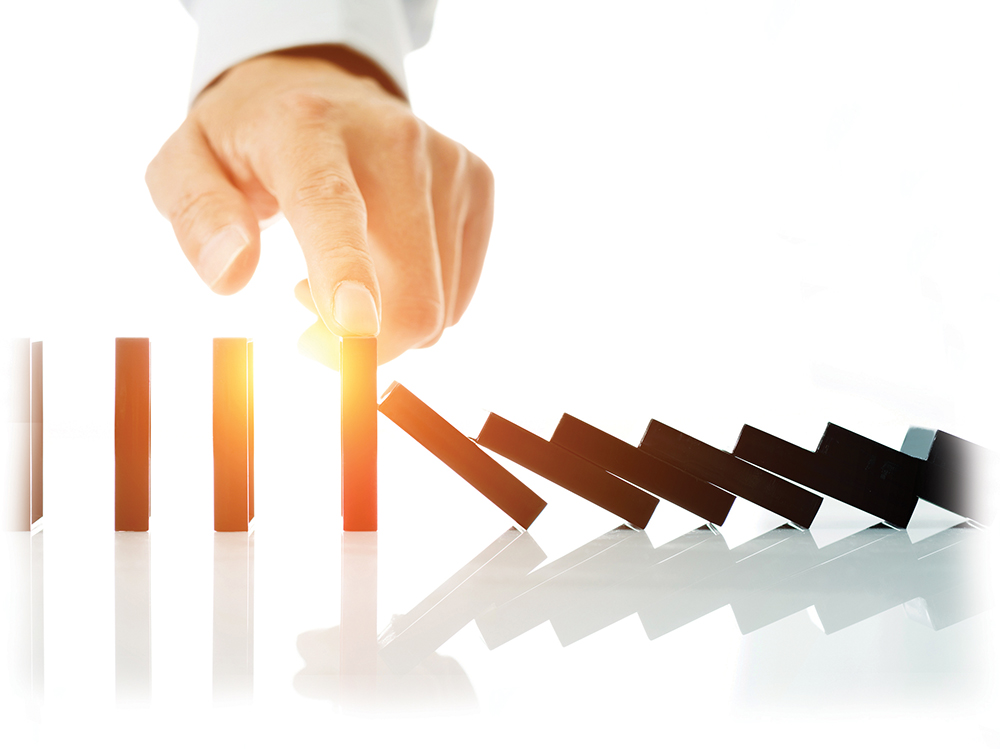 The Risk Report, 2017, highlighted that the average large business interruption property insurance claim was $2.3m, 36 percent higher than the average direct property damage loss of $1.75m. These numbers show the significant impact business interruption can have on businesses’ revenues. As reported, physical perils like fire and explosion (44 percent) and natural catastrophes (43 percent) remain the highest risk.

What we can glean from the insight of industry leaders as it applies to business interruption coverage is the following: globalization has had a significant impact on the property and casualty market as it runs at an ever-increasing pace. The commercial community is an interconnected economy that will continue to face unpredictable changes in the legal, geopolitical and market environment around the world. A range of new risks is emerging, beyond the perennial perils of fire and natural catastrophes, and which require rethinking of current monitoring and risk management tools. 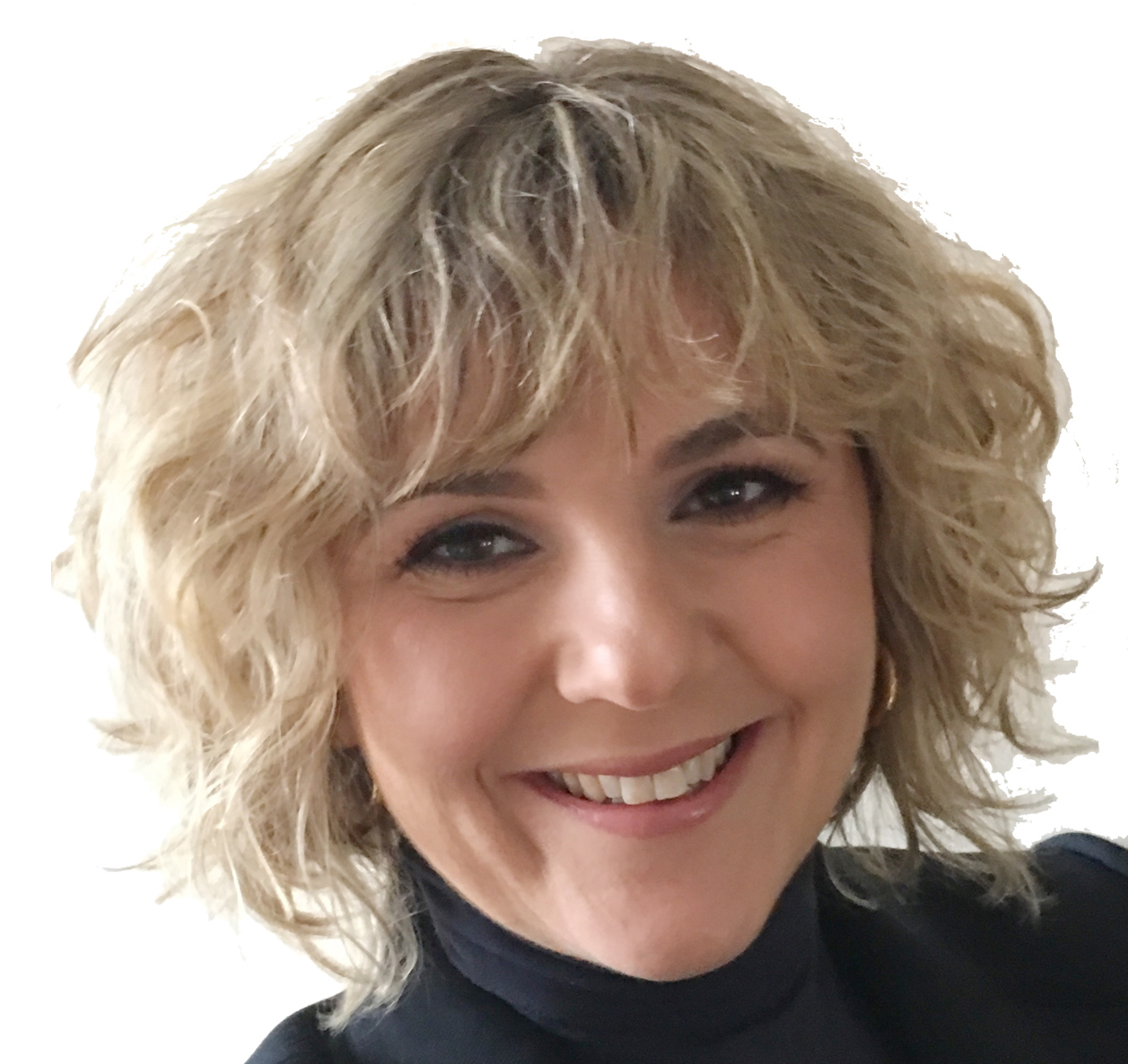 As a result, business interruption is expanding from damage-driven events such as natural catastrophes, fire incidents to intangible hazards that could have a crippling effect on the loss of income for businesses. By consequence, it is more than likely that there will be an increased scrutiny on business interruption claims.

The takeaway is that standard business interruption coverage as we know it is limited or wholly inadequate to respond to the needs of today’s business.

Business interruption coverage is an extension to property insurance and, simply put, can be defined as property damage coverage with insurance to cover the ongoing expenses created by that damage that stems from an insured loss.

In the event of a covered loss, an insured expects their policy to provide the net income that the business would have received if the covered loss had not occurred, up to and including the limits that they agreed to. Examples of this type of coverage would include business interruption, contingent business interruption, extra expense, loss of rental or rental value, additional living expenses and leasehold expenses. These policies typically cover profits, fixed costs, temporary locations, extra expenses and civil authority ingress/egress service interruption.

As we continue to watch for trends in Canadian courts, we will likely see a fourth category: Coverage cases arising from supply chain disruptions involving first, second or third tier suppliers. These sub-tier suppliers are out of the business’s control, making it difficult to trace and control the disruption. This is often because the time element of the policy is not designed to meet exposures that occur at third-party premises. The suppliers’ extension clause is typically first tier or direct suppliers only, for physical damage events and insured perils only, subject to restricted perils. According to the Risk Report, 2017, what we will likely continue to see is an increasing trend that physical damage is not the most prevalent cause of supply chain disruption but more often related to, for example, cyber issues.

In an article for the Federation of Defense & Corporate Counsel (FDCC) Winter Meeting, (March 2017), When A Disaster Turns The Insured’s Address to the Boulevard of Broken Dreams, Dull Business Interruption Coverage Becomes Contentious (Broken Dreams) the authors, Heather Sanderson and James Eastham discussed, among other topics, the implications of the different business interruption coverage interpretations globally. The authors stressed that one cannot assume business interruption coverage in one country is identical to those used by others. Though there may be similarity between United States, United Kingdom and Canadian policy wordings, similar is not identical, and even subtle differences can have a direct impact on coverage.

The authors summarized that in Canada, insurers do not use a common business interruption form nor do they use the same form for each jurisdiction. Instead, each insurer has its own form, resulting in variances in wording. In some instances, the “wording is similar to that used in the United Kingdom, others are influenced by American and Australian wording. In other cases, the wording is ‘broker wording’; wording offered by an international broker, which in turn was influenced by policies issued in multiple jurisdictions.”

Adding to that mix of uncertainty is the increasing frequency of a minor covered loss producing major business interruption. As insurers look to enhance their collaboration with brokers and businesses to determine relevant and competitive insurance products, a key area will be the development of business interruption policy coverage and wording. The questions will likely stem not from identifying an event first, but rely on a global matrix to examine a business’s own investment into managing its actual and anticipated business risks and then determining whether any of those risks, actual or anticipated, ought to be a covered peril.

The complexity of the matter should not be underestimated as we have all become increasingly aware that an impact to one business will not only cause a business interruption for it but can have a ripple effect on an entire sector or a critical infrastructure. It is for this reason that business interruption events will continue to be a primary challenge for insurers and their respective risk and claims processes. It will also present unique challenges in law and the dispute resolution process when an event or loss occurs.