Sometimes behaviours are so obviously reckless that the injuries or damage they cause appear less like “accidents” and more like the predictable outcomes of deliberate acts. A key difference is that accidents are covered by insurance but deliberate, unlawful acts are not.

And so we pose the question: are wildly stupid decisions “accidents”? Consider the following examples: 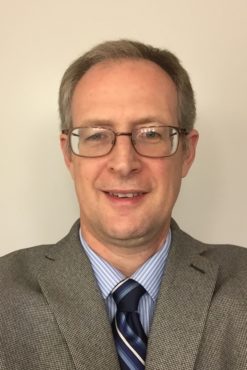 EXHIBIT A: Only one hour after recreational marijuana was legalized in Canada, Winnipeg police issued their first ticket to a driver for consuming cannabis in a car. Fortunately, the driver did not crash into someone and cause an injury, or else it would have been Winnipeg’s first test of auto insurance liability for driving impaired while stoned.

EXHIBIT B: An Ontario judge ruled recently that it was “reckless and foolish” for a young woman to ride standing on the back bumper of a car with her friends. The woman fell from the vehicle when the driver swerved, causing serious injury. She was insured for the “accident” because a judge deemed car surfing to be an ordinary use of an automobile (even if said use is illegal).

In each example, someone had a clear choice between committing an an act that carried a high risk of injury or damage, or not committing the act, which reduced the risk. If an insured forsakes the safer option for the high-risk option, should the insurer reward that behaviour with coverage? We say no.
How to exclude stupidity from insurance policies?

It’s time to stop rewarding blatantly stupid decisions that predictably lead to damage or injury. Insurance dollars are better directed to people who find themselves in harm’s way through no fault of their own.