Although the insurance industry is constantly evolving, one issue seems to remain on the back burner that I feel ought to be in the forefront — the risk of a mega-catastrophe. Canada is the only G7 nation whose insurance industry does not have financial backing from a federal government. Without a clear strategy in place, the industry could fall victim to a dire economic state, with smaller property and casualty insurers getting hit the hardest. 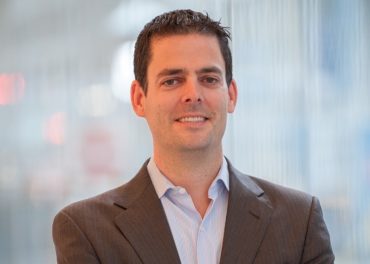 The impact of a mega-catastrophe on the industry has been an underlying concern for years. However, as is often the case, until there is a need for a response (until a disaster occurs), we likely won’t see any action. In the event of a mega-catastrophe in Canada such as a major earthquake, a best-case scenario would be months of business disruption while everyone searches for alternative insurance options. Not only will there be a significant increase in property claims, but we would anticipate seeing an increase in surety and directors’ and officers’ (D&O) liability losses as a direct result of a catastrophe affecting the general economy. The Conference Board of Canada previously reported that, in the long term, we could potentially see cumulative losses in Gross Domestic Product reaching almost $100 billion. Alone, the insurance industry is not capable of covering all the losses that a catastrophic quake might incur, which could lead to the financial collapse of some insurers. The industry-funded Property and Casualty Insurance Compensation Corporation (PACICC) would step in to respond to claims by policyholders of these failed entities. This alone could cause larger insurance companies to fail as well, as PACICC places levies on them to pay for the claims. Eventually, this could lead to financial collapse throughout the entire industry. We will see a disruption in businesses, which inevitably will result in the failure of companies in many industries. For example, in the early 2000s, when a major insurer in Australia collapsed, medical services across the country were negatively impacted.

It’s crucial we have a plan in place before it gets to that point. This will require a collaborative effort. Working with the Insurance Bureau of Canada, industry stakeholders should take the first steps toward action and open a conversation with the Office of the Superintendent of Financial Institutions and the federal government.