Blameworthiness or liability in any crash involving a vehicle equipped with self-driving technology will continue to be the main roadblock to the effective implementation and adoption by consumers of autonomous vehicle (AV) technology.

The question is: How do you determine liability when the data supplying the clues is being interpreted and stored in proprietary systems that serve exclusively for the benefit of vehicle manufacturers?

The U.S. National Transportation Safety Board (NTSB) released in May its preliminary report on the now infamous fatal crash involving Elaine Herzberg and an Uber Technologies Autonomous Test Vehicle. 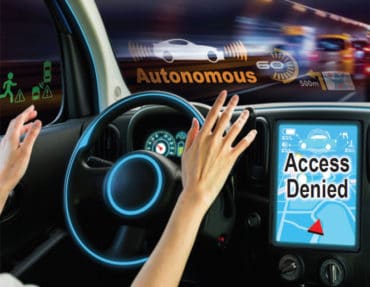 There has already been one settlement reached between Uber and certain Herzberg family members; now that the NTSB report has been released, there will no doubt be further lawsuits arising out of this incident.

What went wrong that caused the Uber vehicle to strike a pedestrian? Nothing can conclusively be stated at this point. However, certain details point to a catastrophic failure of at least one aspect of the vehicle’s self-driving technology.

Read the full article in the Digital Edition of the 2018 Canadian Underwriter Statistical Guide.