Once upon a time, Steve Whitelaw used to work for Travelers Canada in Toronto. Now he works in nearby Mississauga at Applied Systems, a software provider to insurance brokers and agents. 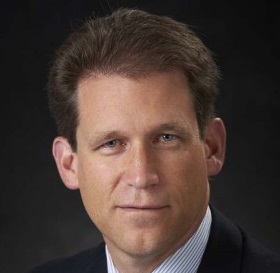 Most recently, Whitelaw served as vice president of information technology planning, execution and operational effectiveness at Traveler’s Canada. He joined The Dominion of Canada General Insurance Company in 1995, which was acquired by Travelers in 2013.

PROFILE: Chair of the Centre for Study of Insurance Operations (CSIO) from 2012-19. Held positions of increasing responsibility for Travelers Canada, most recently vice president of information technology planning, execution and operational effectiveness. Previously served on the board of directors of Health Claims for Auto Insurance (HCAI)

Jane Kinney, vice chair of banking advisory for Deloitte Canada, has been elected to the board of directors of Intact Financial Corp. She was previously global 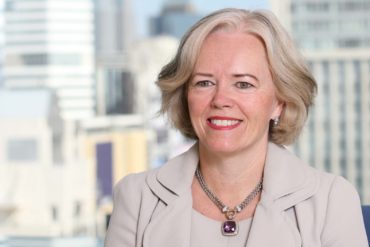 Shelley Landry, who has worked for Crawford & Company (Canada) since 2012, is now the adjusting firm’s vice president of Eastern Canada operations. She oversees the field branch network within all the Atlantic provinces and Quebec. 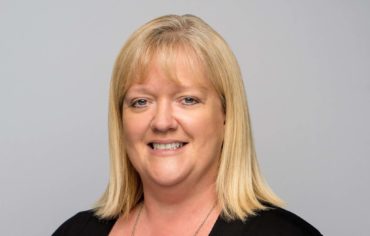 Sean Christie, chief information officer and vice president of information services at Gore Mutual, was elected in April as chairman of the board of the Centre for Study of Insurance Operations (CSIO). 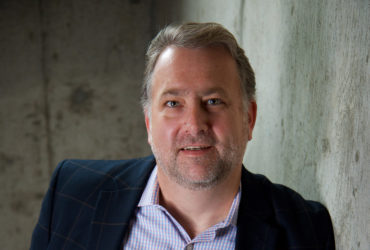