In the long march to affordable and sustainable auto insurance for drivers in Ontario, things took a turn for the better on Dec. 5, 2017.

That day featured Finance Minister Charles Sousa’s announcement that the province has agreed to adopt some of the key recommendations contained in David Marshall’s report, Fair Benefits, Fairly Delivered: A Review of the Auto Insurance System in Ontario.

One of its commitments, the establishment of a serious fraud office (SFO), has great potential to reduce auto insurance costs for Ontario’s almost 10 million drivers. 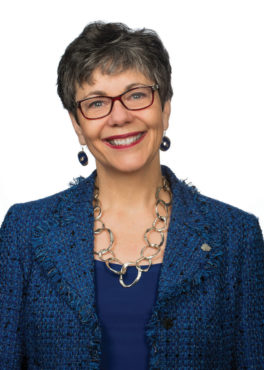 As so many other jurisdictions have realized, fraud takes resources out of the insurance system, causing companies to pay for benefits that aren’t needed or that are billed but not provided. Overall, auto insurance fraud costs Ontario drivers approximately $1.3 billion each year. This means that 13% of a driver’s auto insurance premium pays for the costs imposed on the system by fraudsters. The bottom line is that they cheat, and we all pay.

Ontarians pay among the highest insurance premiums in the country, so getting a handle on the heavy impact of fraud is critical if drivers are ever going to have substantial and sustained relief in their auto insurance costs.

Read the full article in the Digital Edition of the February 2018 Canadian Underwriter.