September 11, 2017   by The CIP Society - Insurance Institute of Canada

Within a mid-sized brokerage operation, rumours have swirled around about the questionable conduct, comments and actions of a certain com­mercial lines producer. He constantly appeared to operate close to the line. Although nothing was ever substantiated in terms of rule violations, staff had their suspicions.

Finally, one of the owners felt she should take a closer look at the producer’s activities and, in so doing, discovered several violations (both current and historical) that were of grave concern. Upon reviewing the producer’s personnel file, it was clear that his references were never consulted when he was hired. He was simply hired on the recommendation of an internal staff member. 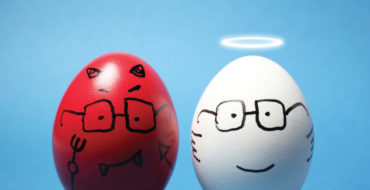 Regardless, the current evidence of miscon­duct could not be tolerated and a decision was made by the owners to terminate his employment without cause and to give him a severance package. The producer had argued that, in his defence, he had always operated the same way and no one had approached him to change his behaviour any time during his tenure with this brokerage.

The owner had an uneasy feeling about terminating without cause. To whom should the owner be most loyal? Her firm and its shareholders? Or the insur­ance industry as a whole?

Read the full article in the Digital Edition of the August 2017 Canadian Underwriter.