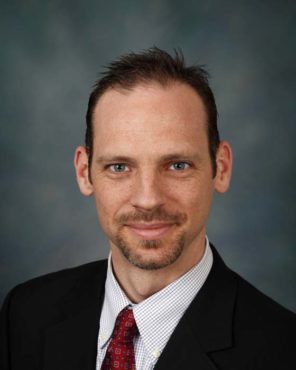 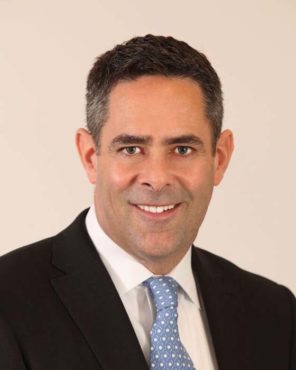 With 25-plus years of industry experience, he most recently was director of underwriting for XL Catlin’s United States operations.

3 Allianz Global Corporate & Specialty SE has announced that effective July 1, Bill Scaldaferri [3a] will be appointed chief executive officer for North America, replacing Art Moossmann [3b], who will step down from the commercial insurance carrier’s Board of Management at the end of 2016. 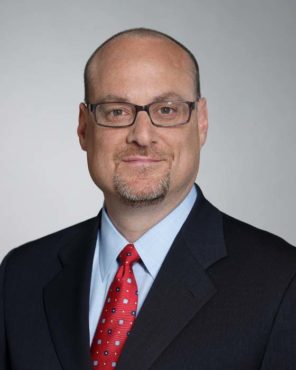 Scaldaferri will continue as chief underwriting officer, specialty lines, with responsibility for the aviation, energy, entertainment and marine lines of business, as well as Allianz Risk Transfer, in addition to his new North American role. 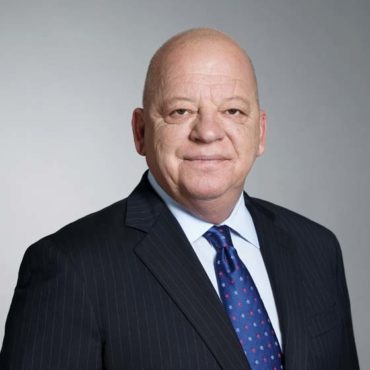 4 SCM Insurance Services announced in March that its Opta Information Intelligence unit has partnered with Impact Forecasting LLC to offer flood model products to Canadian insurance providers. “Opta will leverage this technology to provide its customers with the ability to quickly identify properties more at risk of flooding at any geo-coded address across Canada,” SCM Insurance reports. The model seeks to help insurers better underwrite and manage their riverine and off-flood plain exposures.

5 Dennis Schembri [5] will serve in Kernaghan Adjusters’ newly created role of vice president of Ontario operations. Having more than 35 years of experience in independent adjusting, Schembri founded his own firm in 1993, “which, ultimately, spanned across Ontario with over 50 employees,” Kernaghan Adjusters notes. He has also worked for McLarens Canada and Granite Global Solutions.

7 Michelle Poirier [7] has been appointed head of sales, Canada for the BrovadaOne division of Willis Towers Watson. Poirier, in the business for more than 17 years, “brings significant experience within the insurer, broker and vendor space and will leverage her extensive background in business development and customer success management to drive value within the channel,” reports Willis Towers Watson. She began her career in underwriting and broker management, and has held senior roles with key solution providers within the industry. Towers Watson & Co. acquired New Brunswick-based Brovada, a workflow software vendor, in 2015. 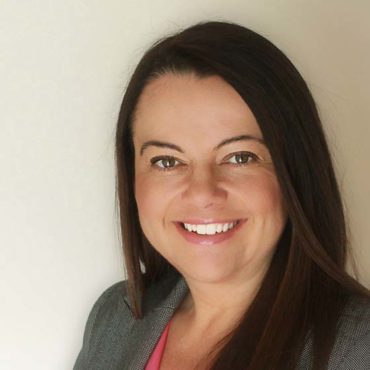 8 Canadian National Insurance Crime Services (CANATICS) and Insurance Bureau of Canada (IBC) have joined forces in the war on organized insurance crime. The collaboration is expected to improve the property and casualty industry’s ability to identify and investigate criminal fraud rings. CANATICS will serve as the early-warning system, producing alerts on suspicious activity, while IBC is the investigative body that can confirm if activity is, indeed, fraudulent, by gathering evidence that police and prosecutors need.

9 As of April 15, John Doyle will become president of Marsh Inc., reporting to chief executive officer (CEO) Peter Zaffino and working out of New York City. Doyle will also join both Marsh’s executive committee and the executive

committee of its parent company, Marsh & McLennan Companies Inc. Doyle will be charged with overseeing Marsh’s global brokerage businesses. He most recently served as CEO for commercial insurance at American International Group Inc.

12 Munich Re has announced that Joachim Wenning [12a], currently director of labour relations, will become chief executive officer as of April 27, replacing Nikolaus von Bomhard [12b], who will step down at that time. 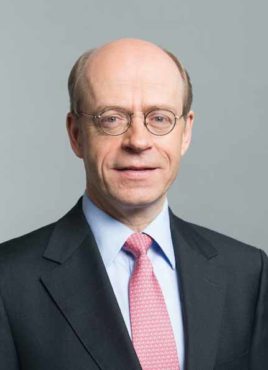 Wenning will be on Munich Re’s Board of Management. 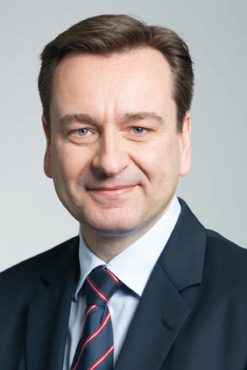 12a Joachim Wenning, CEO, Munich Re

13 Federal transport minister Marc Garneau has given his thumbs-up to an online awareness tool developed by oil and gas association Enform to handle flammable liquid emergencies. The tool, which received funding from the Canadian Association of Petroleum Producers, is meant to address “knowledge gaps identified by Transport Canada’s Emergency Response Task Force following requests from municipalities and first responders in the aftermath of the Lac-Mégantic tragedy.”