On October 20, 2016, the Supreme Court of Canada released its decision in Endean v. British Columbia, in which it decided that superior court judges in national class actions have the power to hold hearings outside of their home provinces.

Canadian courts are increasingly called upon to grapple with the complex procedural challenges posed by multi-jurisdictional class actions that require some cohesion and co-ordination across the country while still respecting the constitutional limits of Canada’s federal structure.

Endean resolved whether or not any legal barriers exist to prevent a superior court judge from holding a hearing in another province in the class actions context. The court’s finding that a judge does have this power strikes a careful balance in managing the practical realities present in this type of litigation with the need to respect the history and jurisdiction of the superior courts.

The case concerned a national class action that arose from Canada’s tainted blood scandal of the 1980s, where thousands of Canadians were infected by Hepatitis C as a result of exposure to tainted blood products. The effects of the scandal were national in scope, requiring co-ordination and co-operation among various stakeholders across the country in order to provide justice to those injured. 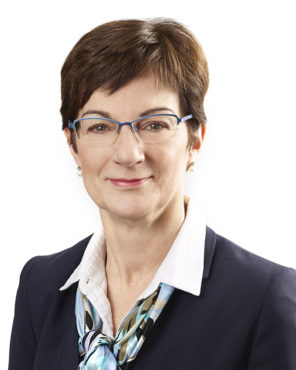 By 1999, a settlement had been reached that provided for the establishment of a $1.118 billion fund to compensate class members. The agreement called on superior courts in Ontario, British Columbia and Quebec to oversee, implement and enforce the disbursement of the funds.

It became clear that there would need to be co-ordination among the courts in each of the provinces when class counsel raised a question about entitlement to the funds by late claimants. In order to achieve this co-ordination, class counsel sought direction from the courts on whether or not the judges could sit in a single hearing to hear submissions.

Motion judges in each province answered in the affirmative. However, the decisions in Ontario and British Columbia were appealed and the issues were considered by the respective courts of appeal.

DECISIONS OF THE COURTS OF APPEAL

In 2016, the Court of Appeal for Ontario held in Parsons v. Ontario that superior court judges have the discretionary power to conduct hearings outside of Ontario because of their inherent authority and the absence of any applicable constitutional law, common law or statutory barriers.

Further, the majority of the court held that a video link to the home jurisdiction of the judge is mandatory in holding an extra-provincial hearing in order to satisfy the open court principle, a tenet of Canada’s justice system that requires hearings be open to the public to ensure accountability and the fair administration of justice. 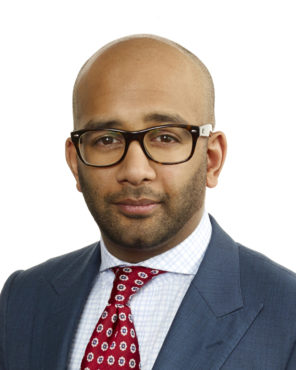 The dissenting judge on the video link issue determined a video link is not mandatory, reasoning that the open court principle is not inherently violated because the hearing will still be open to the public, the media would be free to attend and, in any case, the open court principle must be balanced against the needs of the administration of justice.

By contrast, British Columbia’s Court of Appeal in Endean v. British Columbia, released in 2014, held that superior court judges could not sit outside their home provinces because this would be contrary to the common law.

Further, the court declined to modify the common law on the basis that there would be both policy and procedural concerns with a judge sitting extra-provincially, stating that this type of change would be best left in the hands of the legislature.

By the time the case made its way to the Supreme Court of Canada, all parties acknowledged that superior court judges who are implementing pan-national, class action settlements can sit outside their home provinces to hear and decide related motions. The remaining questions for the court to address were, first, what is the source of this authority and, second, what are the conditions under which such discretion should be exercised.

Justice Thomas Cromwell, writing for the majority, held that judges in Ontario and British Columbia have the statutory power to sit extra-provincially under the broadly worded Sections 12 of Ontario’s Class Proceedings Act and British Columbia’s Class Proceedings Act, which grant judges wide power to manage class proceedings to ensure a fair and expeditious resolution. In the case of provinces without similar legislation, the court held that these judges may be able to rely on their inherent jurisdiction. 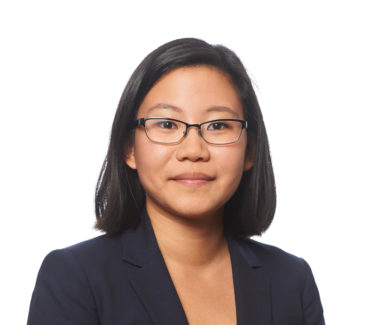 One of the key issues considered was whether or not the exercise of this power would infringe upon the sovereignty of the provinces involved. In response, Justice Cromwell carefully limited the application of the holding of this case to circumstances where the judge has personal and subject-matter jurisdiction, where they are not using their coercive powers extra-provincially and where the hearing is not inconsistent with the law of the place where it is held.

Justice Cromwell held that in these circumstances, there is no intrusion upon sovereignty or the dignity of the courts in the second jurisdiction.

On the issue of whether or not a video link is a mandatory pre-condition to sitting extra-provincially, the court held that it is not. This issue mainly engaged questions about the scope of the open court principle and whether or not it requires a hearing to be open to the public in a specific province.

The majority of the court took a broader view of this principle, finding that the call for accessibility to courts is not typically concerned with whether or not a hearing is held within a specific province. Justice Andromache Karakatsanis and Justice Richard Wagner agreed that a video link is not mandatory, but argued that judges should consider based on the case before them whether or not the “educational and community-centric aspects of the open court principle” require that a video link be provided.

Lastly, the court accepted the following as some of the considerations that a judge should bear in mind when deciding to exercise the discretion to sit extra-provincially:

INITIATIVES OF THE CLASS ACTIONS BAR

Outside of the courts, the class actions bar is also taking steps to address the need for greater co-ordination and harmonization among judges in national class proceedings.

Over the last six years, the Canadian Bar Association (CBA) National Class Actions Task Force has been working on judicial protocols related to managing various aspects of multi-jurisdictional class proceedings. The task force is led by leading members of the bar and the consultation papers produced are collaborative efforts that seek to combine the views of individuals and organizations with expertise on both sides of the bench.

In 2011, the CBA approved the task force’s Canadian Judicial Protocol for the Management of Multi-Jurisdictional Class Actions as best practice. This protocol incorporates existing class action legislation and court rules. In addition, it provides guidelines for clearer notification obligations among class counsel involved in the same or similar proceedings in different provinces and puts in place a framework for the approval and administration of multi-provincial settlement orders.

The task force is currently studying the feasibility of developing a judicial protocol on the management of multi-jurisdictional class actions. Endean is welcome and timely as these discussions continue in the class actions bar.

The confirmation from the Supreme Court of Canada that superior court judges can sit extra-provincially is a positive one. It sends a signal that the judicial system is capable of meeting the evolving needs of the Canadian class action litigant and that access to justice in the class action context is not illusory or superficial.