Will top court give waivers a sporting chance?

Businesses engaged in sports and recreational activities may have to dramatically alter their operations next year if the Supreme Court of Canada sides with plaintiffs looking to strike down liability waivers that protect against injury claims.

Plaintiffs’ counsel in Schnarr v. Blue Mountain Resorts (as well as a companion case, Woodhouse v. Snow Valley Resorts) have told Canadian Underwriter that they will seek leave to appeal to the Supreme Court by the end of May, after losing recently at the Ontario Court of Appeal.

Shantona Chaudhury, a litigator at Pape Barristers P.C. who represented David Schnarr in the case, says the appeal court decision “really waters down the scope of consumer protection in favour of these waivers. … So we shall see.” 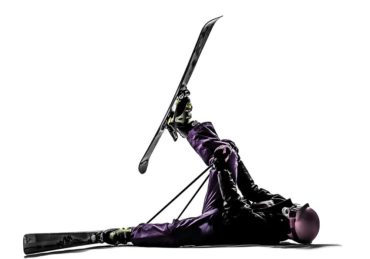 If they succeed, insurers say it could make many recreational activities uninsurable. But for now, the plaintiffs are on the back foot, says Jeff Smith, who follows the law closely as vice-president of sport and recreational insurer Markel-Allsport.

Courts across the country have consistently upheld the validity of liability waivers, says Smith. Still, he admits that waiting for the Schnarr decision was particularly nerve-racking. “We were quite concerned, and we were following it closely, because it is a real conflict and it was a novel and logical argument being presented by the plaintiffs.”

Read the full article in the Digital Edition of the June 2018 Canadian Underwriter.