In celebration of its 100th anniversary, IBABC held its annual conference gala on May 31, 2018. Nearly 1,100 people attended the event at Vancouver’s BC Place stadium.

The inaugural winners in the seven awards categories were announced at the gala. They are: 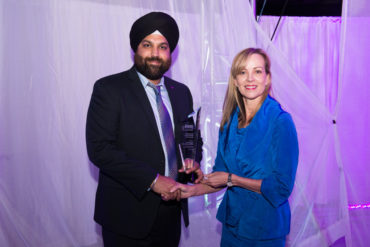 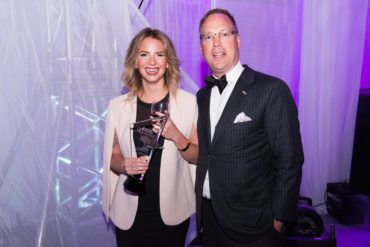 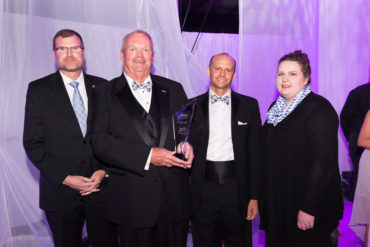 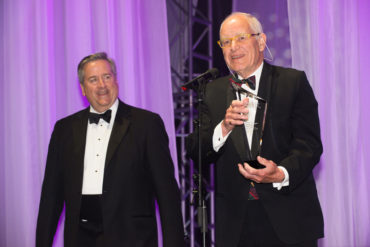 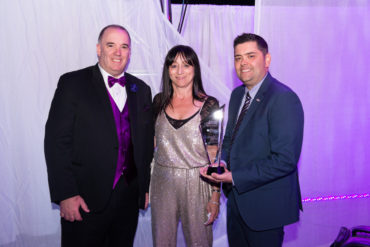 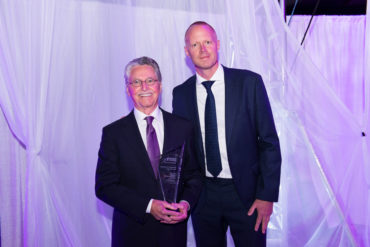 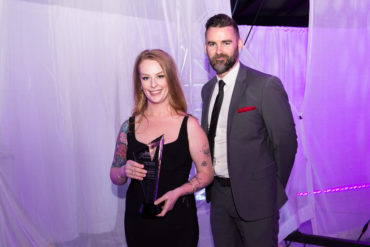