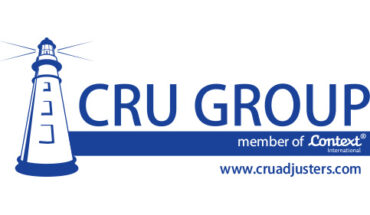 TORONTO, ON, SEPTEMBER 24, 2021/insPRESS/ – David Repinski, CEO of CRU GROUP, today announced the next steps in the company’s expansion with the opening of a new Canadian business unit based in Edmonton, Alberta.  This carefully planned strategic initiative adds a new segment to CRU GROUP’s established Canadian positions in catastrophe services and their Maltman International specialty claims subsidiary.

The new unit will fall under the leadership of Russ Fitzgerald who will serve a dual role as Senior Vice President and North American Director of Transportation Services. CRU GROUP plans to expand this new daily claims field service offering across Canada with that expansion will also be supported by newly appointed, Senior Adjuster, Brian Ward.

“Opening a new office and division in these times is thrilling because it shows our continued growth not only in western Canada but across the country as well,” says Mr. Repinski, “The addition of Russ and Brian signal a new era of daily claims services expansion for CRU GROUP that will continue in other key markets across Canada.”

On joining the Company, Russ Fitzgerald commented, “I am very excited to work with CRU GROUP in this exciting new role. I believe we have an opportunity to build on the superior reputation that CRU GROUP has built over the years and create a customer-focused adjusting company spanning the entire country that will be steps ahead of the competition.”

Russ Fitzgerald has proven his ability to build a business through strong service delivery and claims technical knowledge and brings 29 years of industry experience as both an independent adjuster and on the company side. Mr. Fitzgerald will serve as a practice leader for transportation related claims services across North America and will work closely with his colleagues in both Canada and the U.S. to delivery cross-border services. He will also serve on the Senior Leadership team and will be responsible for developing CRU GROUP’s daily P&C claims capabilities across Canada by building a truly national team.

Brian Ward has also chosen to be part of this new team charged with developing the Company’s daily P&C claims capabilities across Canada.  With over 30 years of industry experience with other loss adjusting firms, Mr. Ward will leverage his expertise and specialize in transportation related claims. Mr. Ward will also be working together with his Canadian and American counterparts to assist in delivering cross-border services.

Mr. Ward states, “I look forward to the challenges that this new position brings with CRU GROUP, as well as the excitement of helping build a new division with Russ.”

Russ Fitzgerald adds, “I am excited to have Brian on my team once again. We have worked closely together for the past 20 years. Brian is one of the best Transportation Adjusters that I know in our business and he will be an integral part of the team.”

“Having both Russ and Brian join the CRU GROUP family is truly a great honour and privilege”, said David Repinski, “Combining their experience and leadership enables CRU GROUP to build a solid foundation for continued growth.” 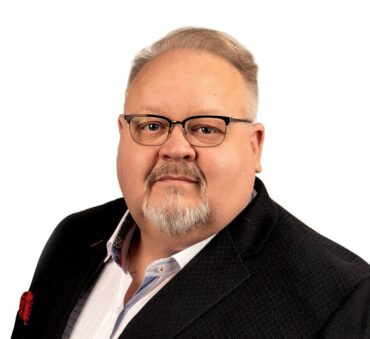 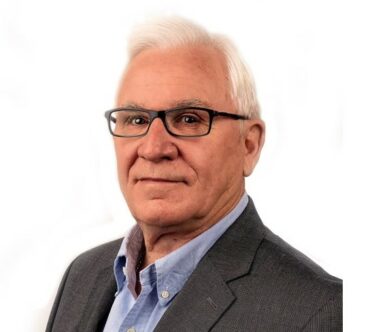 Founded in 2004, CRU GROUP provides loss adjusting, claims management and staffing solutions for the Property and Casualty industries across the United States and Canada. CRU GROUP also offers specialty claims administration through Maltman International and is a member of the Context International global adjusting network.  Insurance educational and accredited continuing education services are offered through the Group’s Academy of Insurance Adjusting (AIA). The Group’s Head Office is in Toronto, Canada. The U.S. Head Office is in Dallas, Texas.