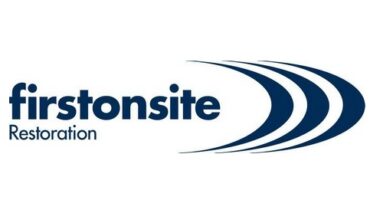 Alan is a veteran of disaster restoration and damaged property appraisal with more than 34 years of experience. He has been an integral member of many catastrophe response teams including Vernon Fires, Kelowna Fires, Slave Lake Fires, Fraser Valley Flood, Yorkton Flood, and the Calgary/Southern Alberta Flood of 2013. 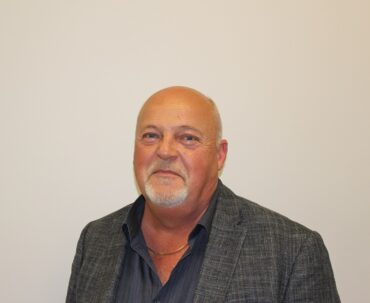 “As a large loss commercial project manager and appraiser, Alan brings an intimate knowledge to FirstOnSite and understands client needs,” said Erik Hecht, Regional Vice President. “His relationships with adjusters, examiners, insurance executives as well as suppliers, contractors, and thousands of insured have given him a balanced experience that makes him the perfect match for our growing company.”

In his new role, Alan will focus on leading his team to provide exceptional customer experiences. His focus as Branch Manager includes enhancing the company’s service delivery and further improving the branch’s customer interactions.