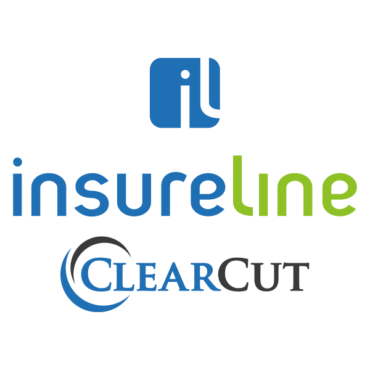 At its core, InsureLine believes that to be a successful franchisor it is vitally important to also be an operator in the insurance brokering business. Their owned operations enable them to have a finger on the pulse of what is happening on the front lines of the business and to better help and support franchisees. In addition, an expanded Head Office team provides franchisees with increased capacity and stronger talent to serve the network. Moreover, InsureLine’s ability to continually improve on its own brokerage operations will serve to provide innovations and enhancements to the Franchise System overall.

Aly Kanji, President and CEO of InsureLine noted; “When looking to strengthen and expand our service offering in Alberta, the choice was Clear (Cut)! Clear Cut has strong ties in the community.” Kanji went on to say “InsureLine recognizes the importance of a successful team, and we intend to retain all of the personnel and will listen carefully to all of whom have helped to make Clear Cut successful.”

Terms of the sale were not disclosed. Phong Le will continue to manage and oversee the brokerage’s operations. Kanji noted that “Phong has a long history as a builder and collaborator in the insurance industry in Alberta and being able to add Phong to the Alberta head office team was a big part of InsureLine’s decision to acquire a controlling interest in Clear Cut.”

Clear Cut started in Edmonton, and through their growth has maintained their values and service standards ensuring that all clients get the right coverage. “We aim to make the insurance process clear and simple, hence the name,” said Phong. He continued: “We are looking forward to this next phase in our growth and are very excited to have added support from the existing InsureLine Head Office teams, and we look forward to helping and serving InsureLine franchisees in Alberta”.