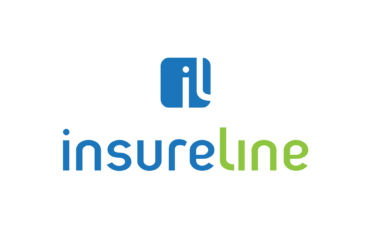 PORT COQUITLAM, B.C., FEBRUARY 14, 2022/insPRESS/ – Kevin brings years of experience in the insurance industry, and in particular senior leadership roles with major insurers. He has strong established relationships within the broker community and will focus initially to help InsureLine grow its footprint in Ontario, but also across Canada. 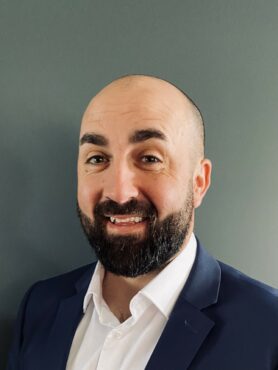 “We are thrilled to have someone of Kevin’s calibre join our team,” said Aly Kanji, CEO and President for InsureLine. “He has instantly added to the bench strength within our organization and will further InsureLine’s objective to provide a solution for the independent broker channel across Canada. Kevin will build upon InsureLine’s establishment of a head office operation in Ontario in 2021.” InsureLine acquired Mutual Aid Insurance Brokers Company Inc. in May of 2021, which is now operating as InsureLine Brokers (Mutual Aid) and serves as InsureLine’s head office operation in Ontario.

“From my perspective, I wanted to join an organization that had a meaningful mission, and InsureLine’s core objective of saving the independent broker channel is one that I am passionate about and believe in deeply,” said Kevin McKinnon. “It was important for me to know I’m going to be contributing to an outcome that I can be proud of and believe in, knowing that InsureLine is giving brokerage owners an alternative to selling to the highest bidder, and that we can help provide the scale and resources for brokerage principals to keep their businesses relevant, and still be independent. I had worked with InsureLine in my previous roles, but after spending time with their leadership team and really understanding their culture, people and the value of what they provide, it was an easy decision for me to join their team!”

Kevin is looking forward to engaging with the broker community in Ontario to spread the message of InsureLine’s offering and to grow the InsureLine community across Ontario and Canada.