TORONTO, ON, MARCH 22, 2022/insPRESS/ – MGB Claims Consultants Inc., a McLarens Company, continues its growth with the addition of Kevin Quinlan to the GTA office. 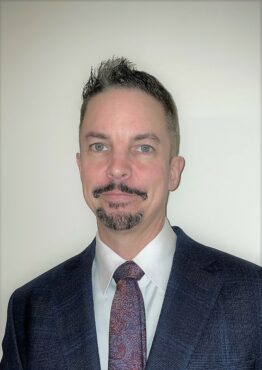 Kevin Quinlan is a Senior General Adjuster in our Greater Toronto Area office. Kevin has achieved his CIP and has worked in the insurance industry since 2000.

Kevin began his career as a Personal Lines broker and held his RIBO License before moving to a large Insurer as an agent.

Kevin’s love of claims saw him move to the claims side of the business, and in 2006 joined an international independent adjusting firm, ultimately joining their specialty and complex loss division in 2010.

Kevin has also served as a surveyor for Cargo and Marine, as well as a wide range of Municipal programs.

Kevin is licensed in all lines and a member of the Canadian Insurance Adjusters Association.

MGB continues to expand its Ontario services, in its tradition of deliberate and timely growth.

MGB Claims Consultants Inc. a McLarens Company, was founded in 2010 as a specialized adjusting firm dedicated to commercial/industrial and specialty risk markets.