Richard Kooren, Co-Founder of Origin and Cause, Retires After 40+ Year Engineering Career 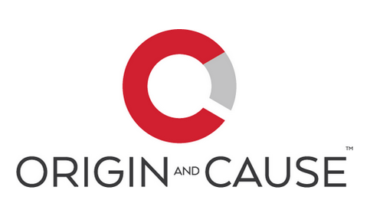 MISSISSAUGA, ON, JAN. 5, 2021/insPRESS/ – Richard Kooren, co-founder and Vice President of Origin and Cause, is formally retiring from field work. Richard is a former part-time volunteer Firefighter with the Hamilton Fire Department and a highly respected figure in the forensic engineering industry. It is with mixed feelings that we say goodbye to our colleague, friend and mentor who has meant so much to this company and the people who have passed through its doors.

In 1991, Richard co-founded Origin and Cause together with Mazen Habash, Dicky Walters and Ken Byers. Over the next 29 years, Origin and Cause would become the largest Fire Investigation and Forensic Engineering firm in Canada. And Richard would become one of the most sought-after experts in his field, conducting investigations and testifying in courts of every level across the country, his reputation reaching as far as Fiji, where he was called upon to testify in the country’s High Court. 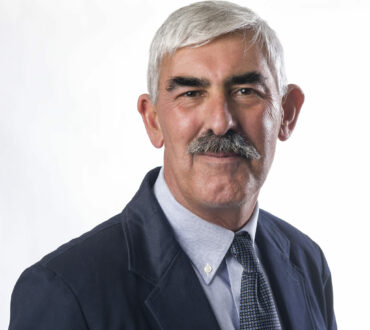 Richard specialized in fire department litigation, wood-burning appliance investigations, marine fires and chemical reactions. He served on the Board of Directors and as President of multiple industry associations, including the International Association of Arson Investigators, Ontario Chapter, and the International Association of Marine Investigators. An expert on several subjects, he travelled throughout North America lecturing on niche technical topics such as Litigation Strategy, and Marine Fire & Explosion Investigations.

According to fellow co-founder and President of Origin and Cause, Mazen Habash, “Many people were intimidated by Richard’s credentials and accomplishments but quickly came to see him for the kind, down-to-earth person that he was. His character is really what stands out and what he’ll be remembered for: passionate, funny, humble, and always ready to lend an ear or a hand. It has been a privilege working with one of the most brilliant forensic experts in the industry, a fantastic Vice President, and a great friend.”

For almost 30 years, Richard has played an instrumental role on the leadership team, guiding the company’s growth and establishing a solid foundation to ensure continued success. Richard has left an indelible mark on this company and the industry and he will truly be missed. We wish him and his family all the best following his retirement.

Richard will continue working on open legal files and serve in an advisory capacity, providing counsel in litigation strategy and forensic consulting.

About Origin and Cause

As Canada’s largest consulting forensic engineering and fire investigation firm, Origin and Cause provides cross-disciplinary forensic expertise to insurance companies, law firms, independent adjusters, and corporate risk managers. Origin and Cause has been a trusted leader for over 25 years, completing over 30,000 cases and helping its clients discover the truth by determining the facts through expert investigation. Origin and Cause has built its reputation on integrity and commitment to the facts, and guarantees unbiased opinions based on factual evidence determined through scientific methodology, examination and laboratory testing.