Laetere Re Ltd. has issued US$100 million worth of catastrophe bonds, covering certain named storms and earthquake in the United States, on behalf of three subsidiaries of United Insurance Holdings Corp. 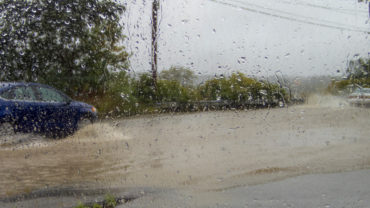 The issuance was announced July 7 by Swiss Re Capital Markets, which structured and placed the deal.

This means that “as any loss events erode the reinsurance tower covering the three ceding insurers, the three tranches of Series 2016-1 cat bond notes come into play,” according to a post on the Artemis.bm blog site.

All three bonds have a one-year risk period starting June 1, 2016, Swiss Re said July 7, adding that they cover “named storms and earthquakes affecting certain coastal states” of the United States.