140 people forced from homes due to heavy rain, flooding on Alberta First Nation

HIGH LEVEL, Alta. – Up to 140 people have been forced from their homes due to flooding on a First Nation in northwestern Alberta. 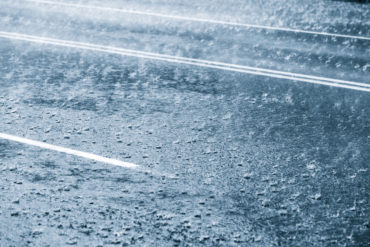 Chief Joe Pastion of the Dene Tha’ First Nation says the community has declared a state of emergency.

He says those evacuated are being housed in the school in Chateh, one of three reserves in the First Nation.

Pastion says several days of heavy rain has overflowed the Sousa Creek and flooded 20 to 30 homes.

He says roads are washed out and power has been shut off to those areas.

The worst-hit community of Chateh has about 1,200 people and is about 800 kilometres northwest of Edmonton.