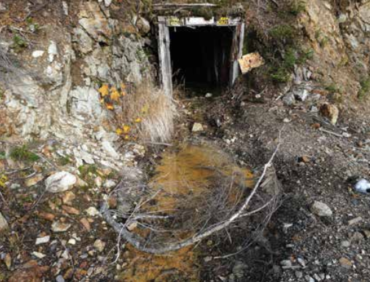 Most of those sites “are the result of past industrial activities,” the ministry said in the report. “When a responsible party cannot be found the obligation for cleanup may rest with the province.”

A liability for remediation could occur when an entity is no longer in productive use, an unexpected event results in contamination or there are changes to environmental standards relating to entities no longer in use.

The PS 3260 accounting standard, which took effect in 2014, “includes direction for how jurisdictions should account for and report any liability associated with contaminated sites,” wrote Steve Thomson (below left), B.C.’s minister of forests, lands and natural resource operations, in an introduction to the report. 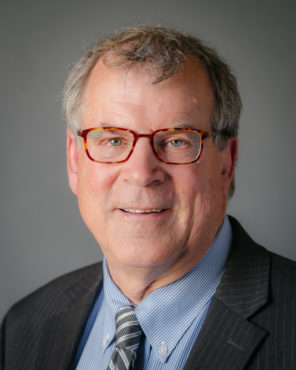 “PS 3260 requires the estimation of costs based on extrapolation of real cleanup costs from other similar sites,” according to the report. “For example, mine tailings that have been deposited within or adjacent to fresh or marine water environments often have ecological impacts on receptors such as fish. The remediation of these sites requires the excavation and encapsulation of the mine wastes to stop the pathway for contamination.”

PS3260 “is applicable to federal, provincial and municipal governments, as well as Crown corporations, universities, school boards, and hospitals reporting under the PSAB standards.”

The report included examples of sites, such as the Toquaht Bay Marina and Campground, on the west coast of Vancouver Island about 16 kilometres northeast of Ucluelet.

“During the 1960s ore from the Brynnor Iron Mine, located near Maggie Lake, was milled north of the campground before being shipped out by sea,” according to the report. “Fine sand wastes (tailings) were deposited along the shoreline to the former Tree Island, now part of the campground, creating a sandy beach. Preliminary investigations were completed in early 2013 and found high levels of arsenic, iron and other metals in site soil.”

The province’s Crown Contaminated Sites Secretariat, which meets quarterly, provides a “coordinating function” for agencies who own and manage provincial lands.

It includes staff from the risk management branch of the Office of the Comptroller General, Treasury Board staff and representation from the departments of: the environment; agriculture; energy and mines; transportation and infrastructure; technology, information and citizens’ services; and forests, lands and natural resource operations.