MONTREAL – Air Canada says 20,000 customers may have had their personal information improperly accessed due to a breach in its mobile app, prompting a lock-down on all 1.7 million accounts until consumers change their passwords.

The airline says it detected unusual login activity last week and tried to block the hacking attempt, locking the app accounts as an additional measure. 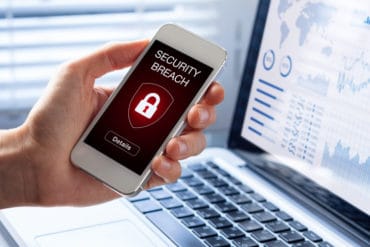 Mobile app users received an email Wednesday morning alerting them as to whether their account had been affected.

The app stores basic information including a user’s name, email and phone number. Air Canada says credit card information is encrypted and would be protected from a breach.

The company says that Aeroplan numbers, passport numbers, birth dates, nationalities and countries of residence could have been accessed if users saved them in their account profile.

Users can reactivate their account by following instructions emailed to them or prompts when logging in.