Arthur J. Gallagher & Co. (AJG) has reported Brokerage revenues of US$998.1 million for the second quarter of 2017, up from US$997 million in the same quarter last year. 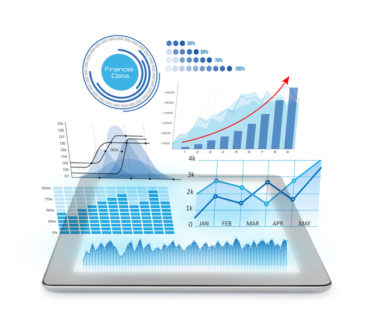 “We delivered another excellent quarter of operating performance and are optimistic about the remainder of the year,” said J. Patrick Gallagher, Jr., chairman, president and CEO of AJG, adding that the company completed nine tuck-in brokerage mergers during the second quarter. “Our first half renewals, as well as our mid-year internal insurance rate survey, suggest P&C pricing is mostly stable,” he said, noting that almost two-third of survey respondents expected no significant change in the 2017 pricing environment. 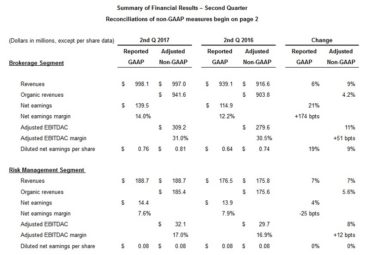 AJG is an international insurance brokerage and risk management services firm with operations in 33 countries. It also offers client-service capabilities in more than 150 countries through a network of correspondent brokers and consultants.