Itasca, Ill.-based Arthur J. Gallagher & Co. (AJG) released its financial results on Thursday, announcing that its brokerage segment revenues were up to US$939.1 million as reported in the second quarter of 2016 from US$885.6 in Q2 2015. 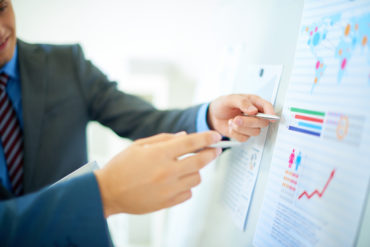 “During the second quarter and first half of the year, we improved our profitability margin, we posted solid growth in revenue and we grew earnings per share,” said J. Patrick Gallagher, Jr., chairman, president and CEO of AJG in a press release. “We are pleased with our performance year to date and the fundamentals of our business remain strong.”

Patrick Gallagher, Jr. added in the release that the company’s recent internal survey suggests “P&C pricing is moderating at about the same level as last year across our global footprint. Property continues to experience the largest price reductions, while casualty pricing is flat to down modestly. The survey results point to a stable market with the majority of respondents expecting no significant change in the pricing environment this year.”

AJG is an international insurance brokerage and risk management services firm with operations in 33 countries, including Canada.