Auto parts titan nominated to Intact’s board of directors

An engineer with “extensive mergers and acquisitions experience” is up for election to Intact Financial Corp.’s board of directors, the property and casualty insurer announced recently.

William Young, chairman of the board of Aurora, Ont.-based auto parts maker Magna International Inc., has been nominated to serve as an independent director on the board of Toronto-based Intact, the firm announced in its management information circular released March 29.

Intact’s annual general meeting is scheduled May 9 at the at the Art Gallery of Ontario in Toronto. 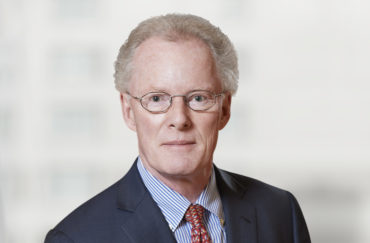 Young has a chemical engineering degree from Queen’s University of Kingston, Ont. and has been chairman of Magna since 2011. Young “possesses significant operational experience, as well as extensive mergers and acquisitions experience,” Intact said in its management information circular.

Intact is publicly-traded and its board members are elected by the shareholders. Intact’s chairman is Claude Dussault, who served as president and CEO from 2001 through 2007. Also on the board are Intact CEO Charles Brindamour and 10 independent directors.

Not included in the nominees for re-election to the board this May was Louise Roy, 70, first elected to the board of Intact in 2004. Currently chancellor and chair of the University of Montreal, Roy is a former president and CEO of the Montreal Urban Community Transport Commission. Roy also served as President and CEO of Telemedia Communications Inc., then publisher of TV Guide, Canadian Living and several other consumer magazines, from 1997 through 2000. 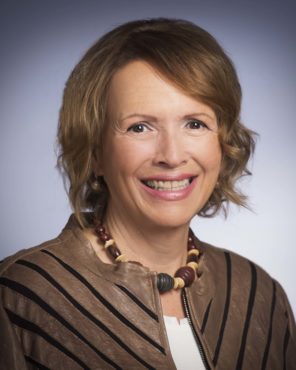 Intact’s board aims to have at least 30% of directors from “each gender,” Intact said March 29 in its management information circular. Four of this year’s 12 board nominees are women.

Sylvie Paquette, former president and chief operating officer of Desjardins General Insurance Group, was first elected to the Intact board in 2017. Paquette is also a former chair of the Insurance Institute of Canada.

Carol Stephenson has been an Intact board member since 2004. Until 2013, Stephenson was dean of the Ivey Business School at Western University in London Ontario. Stephenson also served as president and CEO of the Markham, Ont.-based Canadian branch of Lucent Technologies, a telecommunications equipment manufacturer formerly known as AT&T Bell Labs. Lucent has since merged with French telecommunications equipment maker Alcatel.