Life-saving automated vehicle technology – some of which is now available and will certainly be part of semi-autonomous and autonomous vehicles – will likely become required in the future, Kate Browne, senior vice president and claims counsel for Swiss Re, suggested during ARC Group Canada’s annual seminar.

“Basically, it’s going to be a moral imperative,” Browne, keynote speaker for Unintended Consequences: Who is at risk in a world where technology is ahead of regulation?, said Thursday via audio link to attendees in downtown Toronto.

“These cars save lives,” she said. “Eventually, I believe, the technology is going to be mandated. We’re going to be required to have this technology,” she added. 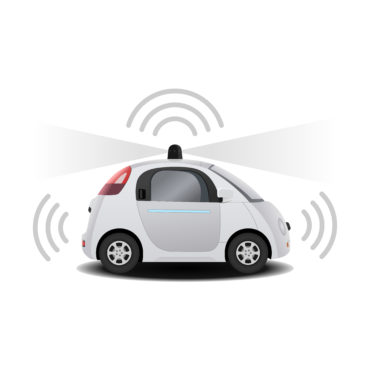 Why are autonomous cars inevitable? Browne asked. “Human beings are responsible for more than 99% of all car accidents and one of the reasons is we simply don’t see as well as machines do. The human vision is about 30 metres forward, while the LIDAR system, which is the sensors on the Google car, can see 300 metres in front of them.”

Of course, hurdles will need to be cleared. “There are a lot of open issues associated with automated vehicle technology,” Browne pointed out during the ARC Group Canada event, including cyber security, product liability and risk transfer between the auto manufacturers and the software companies.

“Traditionally, software has not been considered a product. It’s not subject to product liability law. You don’t manufacture it, you code it; you don’t sell it, you license it,” she told attendees. “So it’s not going to be an easy fit,” she noted, but added she is confident a solution will be found that works for everybody. 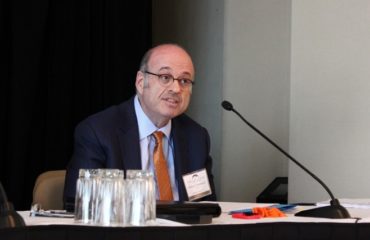 “As collisions in the future will be dealing with the failure in the design, manufacture and maintenance of vehicles, we can expect that the insurance industry will look to product liability and/or service failure, whether hardware- or software-related, not driver error, as the primary means to manage the risk of collisions,” Michael Teitelbaum, a partner Hughes Amys LLP, told seminar attendees during a subsequent panel discussion.

Cynthia Aoki, an associate lawyer with McLennan Ross LLP, agreed there will be shift “in the direction of a product liability, manufacture liability.” 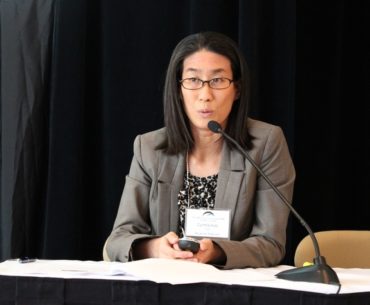 Beyond that, however, “another issue is if there is, for example, an accident and a lawsuit is brought, if you’re a defendant, what kind of defences will you have available? Will you be able to argue inevitable accident?” Aoki asked. “If these features are going to be mandatory and, for whatever reason, the plaintiff did not have that feature in his or her vehicle, can you argue contributory negligence?”

Noting that she does not have the answers, Aoki said, nonetheless, “moving forward, I’m certainly going to start asking those questions during discoveries.”

Teitelbaum added that with respect to autonomous vehicles, coverage for cyber attacks would also have to be incorporated. In addition, “residual risks to owners for vehicle theft and damage may eventually be included in homeowners’ insurance or tenants coverage,” he suggested.

Said Aoki, “I’m going to say that most manufacturers are now jumping onboard to create the hardware for these systems (driverless cars).”

But how do Canadians feel about using these vehicles? Citing results of Canadian Automobile Association (CAA) poll, issued in April, she noted that 63% of respondents “still don’t really trust a driverless vehicle.”

CAA reports that “Canadians say they would not trust a vehicle to drive itself while they are in it, stating concerns such as vehicle hacking, theft of data generated by the vehicle, and accountability in the event of an accident.”

However, 57% of respondents also said “they think this technology will advance to a point where they would fully trust a driverless car in the next 10 years.”

Another survey by Kanetix.ca this past January notes that when asked if a person would use a driverless car, 23% of respondents said “no thanks, they love driving too much”; 25% said yes, they “can’t wait for the day driverless cars will be available” and 52% said maybe, “it would depend on the technology.”

Aoki noted “if we’re dealing with vehicles that have absolutely no driver available or required, the liability will shift 100% towards the manufacturer,” although “it’s also going to be a software malfunction that we’re going to have to deal with.”

An interesting situation will arise if a driver is in the vehicle and is able to override, and an accident occurs. If so, it “will be crucial to track when vehicle on autonomous mode and when is it being controlled by an actual human,” she said. 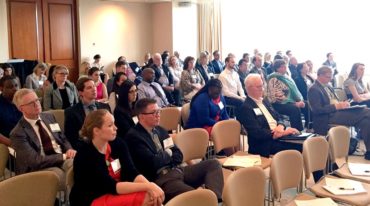 In addition, if the autonomous vehicles are equipped with black boxes, it will “become more important to ensure this black box is accurately tracking this information,” Aoki suggested. “We’re going to want to make sure that both the police and the insurance company has access to these black boxes so that, whether with respect to coverage or with respect to liability, apportionment can be determined,” she suggested.

With regard to there being fewer accidents with driverless cars, “if you take these vehicles in a vacuum, you would think that it’s going to be safer,” Aoki said. But consideration should be given to the possibility that although fewer accidents are anticipated, will these events be worse? If so, “premiums won’t necessarily go down, she said, pointing to the potential severity of injuries and expense of replacing the parts used in these cars.

Despite the challenges, Browne said during her keynote address that she sees a lot of new business opportunities related to automated vehicle technology.

Among other things, there will be usage-based insurance that will allow for tailor-made pricing. Cars will also have options like advertising and marketing through infotainment systems, stolen car recovery so that a person (and the police) know where the car is, and real-time data on road conditions, she pointed out.

More News
Related
Insurance industry needs to catch up, huge advantage for first-movers in sharing economy: Nelis
Growth in commercial unmanned aircraft systems, UAS, to bring both benefits, new risks: Allianz
Autonomous vehicles will add US$81 billion in new premiums for U.S. auto insurers by 2025: report
Extreme cloud attack could pack as much of a cost wallop as Hurricane Sandy