Jason Storah will become the new CEO of Aviva Canada on July 1, the company announced Friday.

Colm Holmes, who took the helm as CEO of Aviva Canada in March 2018, will return to London, U.K., where he will assume a new role as CEO of General Insurance. 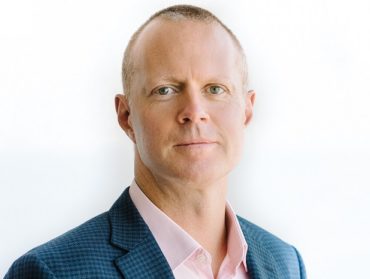 “I am honoured to be taking on the role of CEO and I’m committed to building on the great work that was done under Colm’s leadership,” Storah said of the appointment. “Over the last 18 months, we have worked hard to improve our business performance, and while this has meant making some tough calls, it’s put us in a much stronger position to now grow.”

Holmes will continue to sit on the Aviva Canada board, providing oversight into Canadian operations. In this way, he will give continuity to the leadership team and current strategy, Aviva Canada said in a press release.

Storah brings more than 15 years of experience with Aviva Canada.

He previously served in the role of chief distribution officer for Aviva Canada and joined the company in 2004. In that role, he was responsible for all of Aviva’s distribution channels across Canada, including the broker channel as well as oversight of RBC Insurance. Prior to that, he was executive vice president of broker distribution.