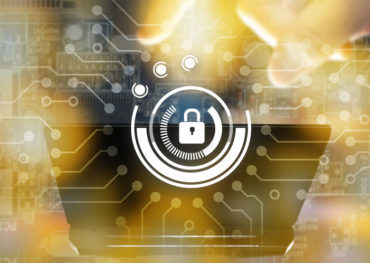 Calling cyber “one of the big future insurance pools,” Maurice Tulloch noted that Aviva currently offers cyber cover for small- and medium-sized enterprises (SMEs) in the United Kingdom, but it’s “early days yet [and] the take up is actually quite low. So you can sort of come back and say, ‘Is that a lack of awareness? Is that an education issue that they don’t realize that they’re probably not exclusively covered today or is naivete that it won’t happen to me?’”

In Canada, “it’s a different way of underwriting,” Tulloch said during the Global Leaders’ Panel, adding that Aviva uses a partner out of the United States that essentially provides a risk score. “But that risk score is effectively mostly around their technology and their perimeter and usage, it really doesn’t get into the biggest risk, which is do you educate your people on the cultural nuances of cyber, because most of the breaches we come across are weaknesses of employees,” Tulloch noted. 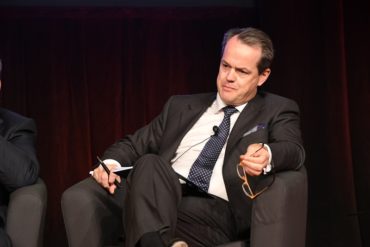 Tulloch (pictured left) describes the U.K. offering as a “sub-limit offering. So we obviously don’t cover things like reputational, which is a big emerging exposure,” he said. “We’ve got to be there. That’s what consumers need.”

Christopher L. Peirce, executive vice president of global specialty with Liberty Mutual, suggested that “you are very likely going to deal with cyber the way you deal with other risks: you sub-limit it.” He used the example of cyber risk that is part of a property policy but sub-limited to 10% of the total limit with a minimum deductible. “Just think about a flood cover in a commercial property policy,” Peirce said. “You’ll get higher deductibles and policy limits and if you want to buy more, there will be a cover for it.” 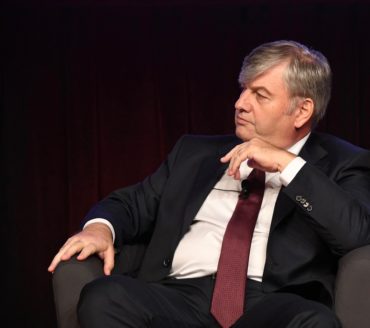 Victor Peignet (pictured right), CEO of SCOR Global P&C said that he believes the risk surrounding cyber is really “a problem of knowledge” on behalf of clients and companies “and as a result of that, difficulties to establish a dialogue and to understand. It’s definitely an opportunity, but in the first place it’s a risk that we are not able to assess and we are not able to quantify,” he told delegates.

Peirce (pictured below left) added that what is causing “real problems” for brokers, risk managers and carriers is clarity around what’s covered and under what circumstances. “If you don’t have clarity, you are bound to have problems, confusion and we need to resolve that,” he said. 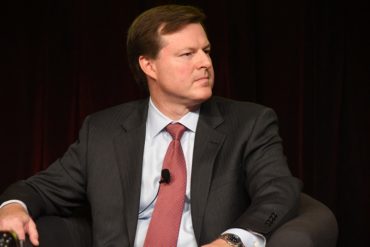 Albert Benchimol, president and CEO of AXIS Capital, agreed that in the long-term, cyber is a “great opportunity,” but said in the short-term, a number of questions remain. “Simply, where is covered? Where is it excluded?” Benchimol said. “Right now if I had to make a call, I would say that there would be some real money lost in the near term while people figure it out, that once we get over that hump, I think it is going to become a standard part of coverage for almost every company.” 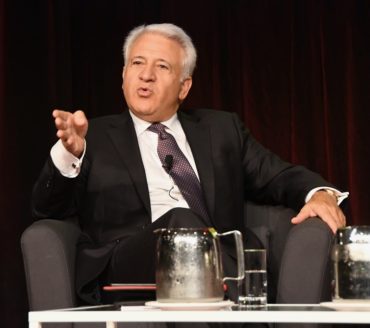 For AXIS, the company is in cyber “with both feet, but we’re also sharing that risk with a lot of people.” Benchimol (pictured right) also predicted that “on a combined basis, we will probably be a top five writer of cyber risk, mostly SME risk.”

NICC was held at the Quebec City Convention Centre from Oct. 1 to 3. Global Leaders’ Panel was moderated by Bradley Kading, president and executive director of the Association of Bermuda Insurers and Reinsurers.