Axis Capital Holdings Ltd. has had a 60-point deterioration in its third-quarter combined ratio, with US$576 million in pre-tax net losses, net of reinstatement premiums from three hurricanes alone, the Bermuda-based insurer announced. 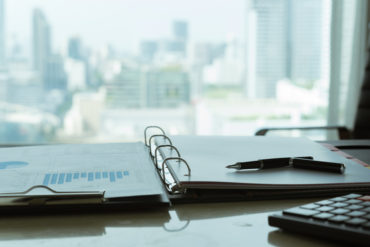 Pembroke, Bermuda-based Axis Capital, which has a branch office in Toronto, reported Thursday a current accident year loss ratio of 126.2% during the three months ending Sept. 30, and a total combined ratio of 153%.

“During the month of September, our industry experienced substantial natural catastrophe loss activity, comparable to full year levels incurred in 2005 and 2011, which were the highest catastrophe loss years on record,” Axis Capital chief executive officer Albert Benchimol said in a release. “Our thoughts are with the victims of these natural catastrophes, who are in many cases still far from resuming a semblance of normal life.”

Axis Capital said Oct. 26 that the impact to Axis Capital from Harvey, Irma and Maria was $240 million, $228 million and $116 million respectively. All figures are in U.S. dollars.

Net losses and loss expenses more than doubled, from $532 million in Q3 2016 to $1.225 billion in the latest quarter, when Axis Capital reported an underwriting loss of $512.8 million.