While the country has been transfixed by the raging fires around Fort McMurray in northern Alberta, British Columbia’s interior is experiencing similar fire conditions this spring that have received far less attention. 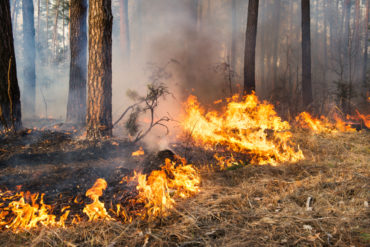 “The federal government has to help us to come together and come up with a national forest fire-fighting strategy,” Clark said in an interview with The Canadian Press.

“We’ve got a lot of experience with this in British Columbia.”

The labour-intensive job of clearing flammable debris on the forest floor is just one aspect of controlling wildfires, she said, as is pooling national fire-fighting resources among provinces to attack the country’s hot spots.

“That has begun,” said Clark, adding more needs to be done “especially in terms of predictive work on where the fires will likely be.”

About 80 wildfires are currently burning in B.C., many of them east of the Rocky Mountains and essentially part of the same boreal forest conditions that have consumed hundreds of thousands of hectares around Fort McMurray, forced the evacuation of more than 80,000 people and disrupted about a million barrels a day of oilsands production. [Click image below to enlarge]

Because of the oilsands link, talk of climate change as a contributing factor in the Alberta wildfires has proven to be politically toxic – even though scientists have been predicting and tracking increased fire losses due to global warming for more than two decades.

Clark said dry forests and longer fire seasons mean the problem of fire damage is only going to get worse. This year’s B.C. fire season was the earliest on record, she said. 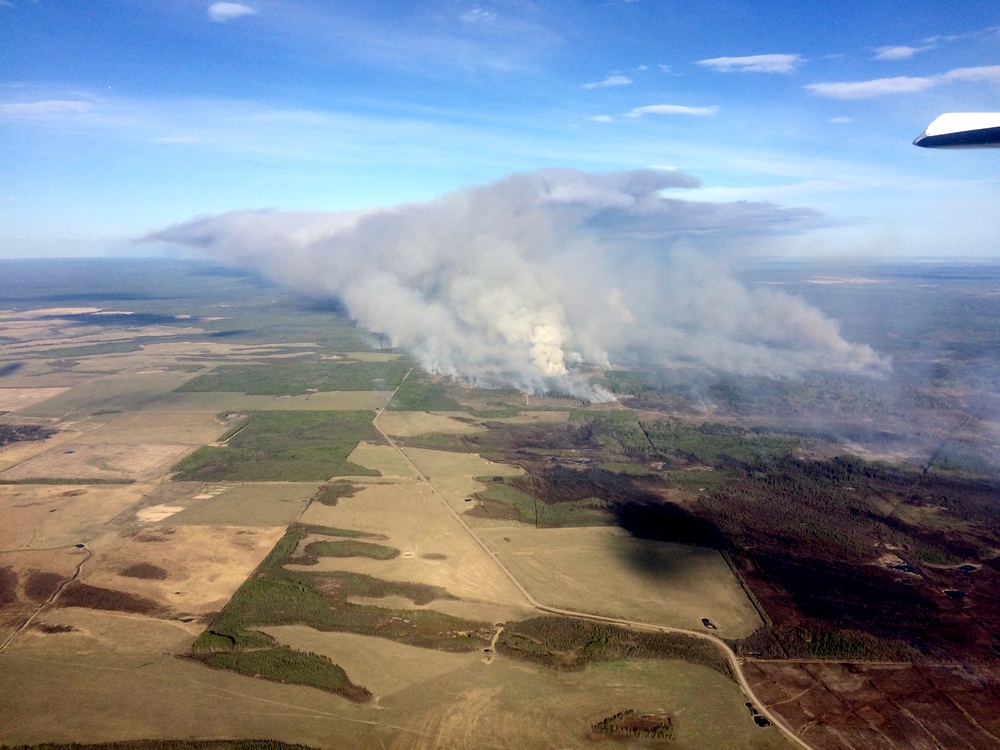 “It’s urgent that we fight climate change and do everything we can to beat it, because this isn’t going to get better. Fires are going to get worse and it’s happening all over North America.”

Aerial footage of Siphon Creek #BCwildfire from May 3. For latest updates: https://t.co/dKUCKyP8J2 pic.twitter.com/nXqdCvhW4s

British Columbia, said Clark, is “girding for what’s going to come next.”

The B.C. government has not yet needed to call for federal military assistance to fight the fires this year, as happened in Fort McMurray, but Clark said it continues to monitor the situation closely. 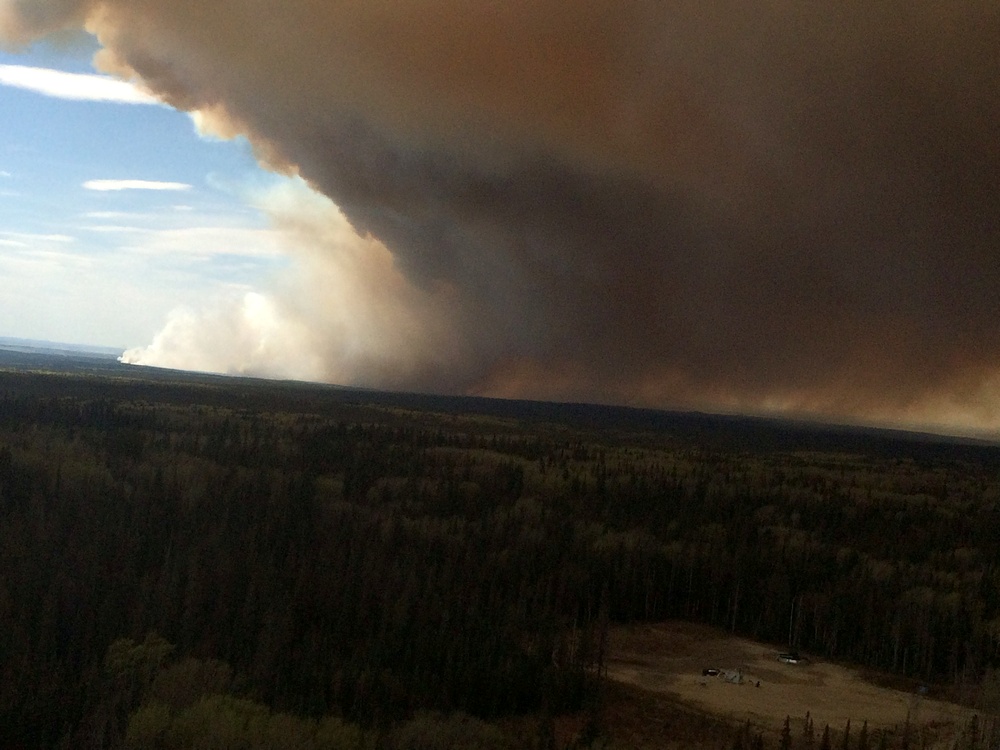 Doing yardwork this weekend? You should FireSmart your property, too! https://t.co/196WNlGSGt #BCwildfire pic.twitter.com/i0yoQRDvoQ