Ban on fracking in New Brunswick will continue indefinitely: minister 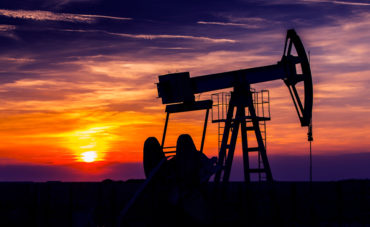 Donald Arseneault was responding to a report from the commission on hydraulic fracturing which was released in February.

He says his government made it clear that it would not allow fracking to go forward unless five conditions were met.

He says it’s clear those conditions cannot be met in the foreseeable future.

The conditions include a plan for waste water disposal and better consultation with First Nations.

Efforts to launch a shale gas industry in New Brunswick faced public backlash because of concerns that fracking could contaminate groundwater.