Omaha, Nebraska-based Berkshire Hathaway Inc. has reported net earnings attributable to shareholders of US$4.1 billion for the third quarter of 2017 ending Sept. 30, down from US$7.2 billion in Q3 2016. 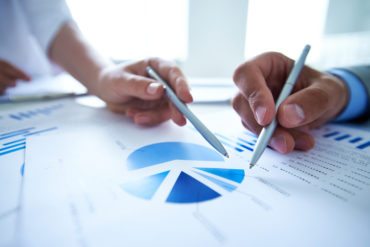 For the first nine months of the year, net earnings attributable to shareholders were US$12.4 billion, down from US$17.8 billion in 9M 2016, Berkshire Hathaway noted in a press release on Friday.