Berkshire Hathaway Specialty Insurance (BHSI) announced on Tuesday that it is introducing inland and ocean marine insurance in Canada. 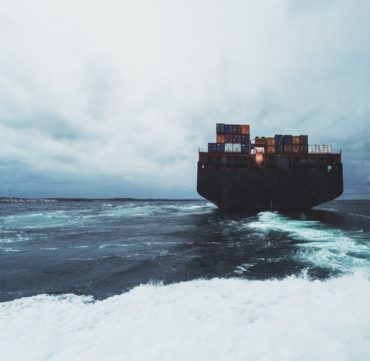 John Evans, vice president of marine with BHSI, said in a press release that with Gord Rider, who was named senior marine underwriter, at the helm, “BHSI in Canada has launched ocean marine products – including ocean cargo, stock throughput and project cargo insurance – as well as a full line of inland marine products. All of these products come with BHSI’s hallmark clarity of coverage and formidable financial strength,” he said, adding that BHSI is pleased to welcome Rider to its team of marine specialists.

Rider joins BHSI from Chubb Insurance Company of Canada, where he was most recently senior marine underwriter. Before that, he was a marine underwriter at Chubb and at Coast Underwriters Ltd. He received a bachelor of commerce degree from Dalhousie University in Halifax.

Rider is based in the Toronto office of BHSI.

One day after it announced it had expanded into the transactional liability insurance market in Canada and the U.S., BHSI said that it was introducing four new executive and professional lines in Canada. The insurer also named Andrew Knight as national director of financial institutions, Executive & Professional Lines, in Canada.

The four new products include: