Berkshire Hathaway Inc. has reported US$21.923 billion in insurance premiums earned for the first six months of the year, up from US$19.940 billion in the first half of 2015. 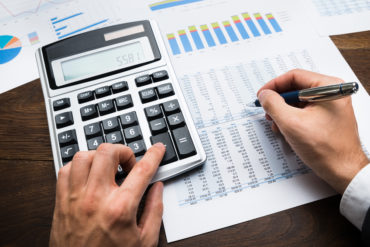 Berkshire Hathaway and its subsidiaries “engage in diverse business activities,” including insurance and reinsurance, utilities and energy, freight rail transportation, finance, manufacturing, retailing and services, the company noted in a statement.

“Our balance sheet continues to reflect significant liquidity and a strong capital base,” Berkshire Hathaway said in the report. “Net earnings attributable to Berkshire shareholders in the first six months of 2016 were $10.6 billion.”