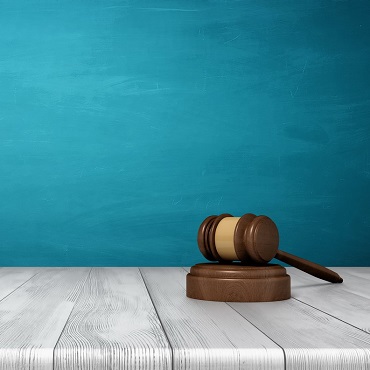 A Manitoba broker has lost her license for failing to ensure a smooth transition during policy renewals for three separate clients.

The General Insurance Council of Manitoba, which regulates the province’s brokers, issued its decision against Danielle Robertson on Dec. 21.

Robertson is not appealing the Manitoba council’s decision, which found that she was “unsuitable to hold an agent license based on her failure to provide advice and coverage as requested by clients.”

The regulator’s decision does not disclose the names of Robertson’s clients, referring to them only as Insured A, Insured B and Insured C.

“In the cases of Insured A and Insured B, [Robertson] failed to secure coverage for clients, thereby leaving gaps in coverage, and exceeding her binding authority,” the council ruled in its decision. “The possibility of future uninsured claims (e.g. liability) continues to exist. With respect to the Insured C file, two concurrent policies were in place effective September 12, 2016.”

In the instance of Insured A, Robertson’s client had a policy with an insurer that was due to be renewed on Aug. 12, 2016. On the renewal date, the insured client signed an application for a policy with a different insurer. But the application was not received by the new insurer until Oct. 21, 2016.

Robertson’s “binding authority did not cover that period and no binder was issued,” the council found, leaving Insured A with a gap in coverage between the two policies.

The insurer cancelled the renewal flat on the basis of a submitted release form sent by Robertson dated Sept. 9, 2016. On that date, Robertson told her client that the policy had been cancelled and that a new policy would arrive for Insured B the following week. When the client followed up with Robertson a little under a month later, Robertson confirmed on Oct. 7, 2016 that the policy was being issued.

It was not until Nov. 4 that an application was submitted to a new insurer, who issued a policy to Insured B.

Insured C signed an application for insurance with a new insurer for a policy to be effective on Sept. 12, 2016. The application showed that the policy with the previous insurer expired on Aug. 12.

Meanwhile, Robertson had prepared a letter in September, addressed ‘To Whom it May Concern,’ saying coverage had been placed through a different brokerage. The letter indicated the renewal documents were being returned for a flat cancellation and if there was any outstanding premium due to the brokerage, it should be communicated to the brokerage.

Three months later, on Dec. 19, 2016, the insurer that issued the expiring Aug. 12 policy informed the regulator that the policy remained in force with a different brokerage, not Robertson’s brokerage, and that monthly premiums were still being withdrawn from the client’s account.