Large Canadian brokerage Westland Insurance Group Ltd. now has a coast-to-coast presence with its acquisition of Storm Insurance Group, which has offices in Nova Scotia and Quebec.

The deal, which closed Wednesday, is one of three acquisitions closed or announced in the new year. Gallagher and Navacord brokerage Waypoint Insurance also announced deals this week.

British Columbia-based Westland reported last month it had entered into an agreement to acquire Storm Insurance Group. Confirming Thursday that the deal had closed, Westland said it supports its expansion strategy to serve more communities nationally. It is the brokerage’s first acquisition with offices in Nova Scotia and Quebec. Westland already has locations in Alberta and Ontario, two other provinces (in addition to Nova Scotia and Quebec) where Storm also has offices.

With this latest acquisition, Westland will be adding new branches across Canada’s western, central, Quebec and Atlantic regions, more than 120 employees in six provinces, and over 100,000 clients across Canada. 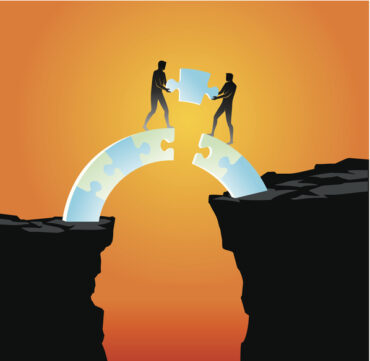 Westland president and chief operating officer Jamie Lyons said : “Similar to Westland, the Storm Insurance Group started in 1980 as a small, family-owned business. It is now a national multi-channel insurance distributor, servicing Canadians in all provinces and territories.

“Under its founder Aileen Reid, and more recently under the visionary leadership of CEO Jamie Reid and his executive team, Storm has set itself apart in the industry by investing in cutting-edge, customer-centric solutions. We’d like to welcome the whole Storm team to the Westland family.”

Storm Insurance Group president and CEO Jamie Reid added that, “as part of Westland, we will benefit by expanding our capacity, resources, and market position. Joining Westland will also allow us to continue investing in innovative platforms and attracting top industry talent.”

Post-acquisition, Westland will have over 150 locations and 1,700 employees in British Columbia, Alberta, Saskatchewan, Manitoba, Ontario, Quebec, and Nova Scotia.

Cain Insurance Services was formed in 1986 by Dan and Eileen Cain, followed by a partnership between Dan and his brother Luke in 1994, Gallagher said in a press release Thursday. The brokerage has expertise in the public sector, manufacturing, agriculture, realty, and construction. 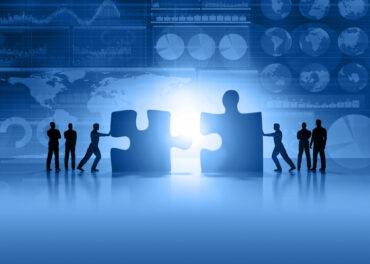 Terms of the transaction were not disclosed. Gallagher said Dan, Luke, and their associates will continue to operate from their current location under the direction of Michael Thornhill, area president of Gallagher’s Atlantic Canada retail property and casualty brokerage operations.

On the other side of the country, a Navacord brokerage specializing in P&C insurance products “unique to life on the west coast” said it had added Lynn Valley Insurance to its ranks.

“Lynn Valley is well-known and respected in the North Shore thanks to the Maier’s active involvement and investment in the tight-knit community,” Navacord said in a release. “With a long history that dates back more than 140 years, Waypoint is a large brokerage that prides itself on maintaining a small community feel.

“In the coming months, Lynn Valley will transition to operate under the Waypoint Insurance brand, but colleagues, clients, industry associations, and partners alike can expect a continued commitment to service excellence and expertise with the added resources and strength of a national firm.”

“The addition of Lynn Valley furthers Waypoint’s strategy of continuing to build in North Vancouver and the Greater Vancouver area through like-minded brokers,” Navacord said. “It also enhances Navacord’s position in the province, supporting their vision of building the great Canadian brokerage and is expected to be one of many announcements through 2021.”