The “significant and substantial milestone” supports Westland’s expansion strategy to become a national insurance brokerage, the brokerage said when it announced the deal last week. Westland’s latest acquisition comes on the heels of other deals announced this week by Navacord, The Co-operators and Hub International. 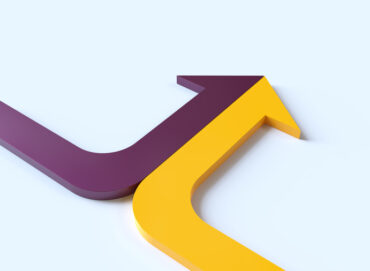 Henderson Insurance specializes in mid-market commercial insurance and risk management, with offices in Regina and Moose Jaw, Sask. HAL Insurance, was founded as Highway Agencies Ltd. in 1955 by the Saskatchewan Trucking Association. With roots in the trucking industry, HAL Insurance specializes within the transportation sector and adds its expertise across a range of other products, including commercial, personal, farm, and sports and events insurance.

The acquisition of HAL Insurance elevates Henderson Insurance’s leadership within the transportation sector and provides HAL with new-found scalability, increased access to markets and entry into new sectors, Navacord said in a statement.

In the coming months, HAL will transition to operating under the Henderson Insurance brand, “but colleagues, clients, industry associations, and partners alike can expect a continued commitment to service excellence and expertise with the added resources and strength of a national firm,” Toronto-based Navacord reported.

Saskatchewan has been identified as a key area of growth for Navacord, with HAL Insurance representing the fifth partnership in the province over the last 24 months.

Two other acquisitions — by The Co-operators and Hub International — were announced in the last week.

“This is exciting news as we remain focused on strengthening our agency distribution system in Quebec,” said Patrick Décarie, The Co-operators’ vice president for the Quebec region.

Terms of the transaction were not revealed, but The Co-operators said any existing coverage will remain in effect for the current policy term; clients will also gain access to a full suite of insurance products, including home, auto, life, travel and commercial insurance.