Brokers should be using Instagram and other social media sites to establish themselves as “thought leaders,” Economical Insurance advises.

“Instagram is a great channel to share content and share your team culture because at the end of the day, I think people are going to be more comfortable buying from a human and buying from a team that represents their values,” said Naheed Somji, social media specialist for Economical Insurance.

“With social media, your goal is not necessarily to sell. Content that works is content that is helpful and specific to insurance,”Somji said in an interview.

For example, many customers have questions about basic insurance terminology. 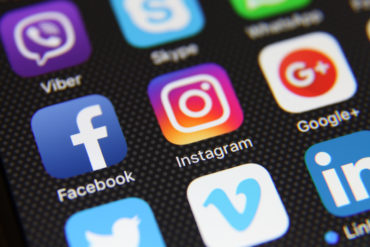 “Not everyone understands what comprehensive coverage is or what third-party liability really means. For the brokers that answer those questions in social media content, before the customers ask them in person – those are the ones that are establishing themselves as thought leaders,” said Somji.

Economical announced Wednesday the results of its second annual Pulse Check survey. Nearly 300 property and casualty insurance brokerages were asked about their social media use.

Of those who said they are ahead of the curve, more than half said they have an active Instagram account.

During recent wildfires, a lot of evacuation notices got sent over Twitter, said Somji.

With Twitter, “brokers can provide information to the customers who need it,” said Somji. “Being able to participate in those real time conversations where people are going to the platform to look for news – that’s what it’s best at right now.”