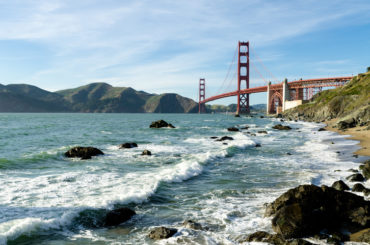 The state’s Ocean Protection Council on Wednesday revised projections it provides to agencies to help them plan for climate change from fossil-fuel emissions.

The update comes because of discoveries that ice sheets in Antarctica are melting increasingly fast.

Antarctica holds 90 per cent of the world’s ice. Council deputy director Jenn Eckerle says melting Antarctic ice raises sea levels more off California than it does for the world overall.

New projections forecast at least a 1-foot (one-third meter) sea rise off California by 2100. That jumps to 10 feet (3 metres) if the ice sheets melt especially fast.