VANCOUVER – A leading expert on climate change says Canada “has missed the boat” when it comes to developing renewable energy resources that would mitigate the impact of global warming and its impact on human health. 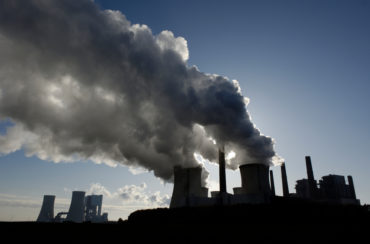 Dr. James Orbinski, who teaches medicine at the University of Toronto, told a meeting of the Canadian Medical Association in Vancouver today that Canada still has time to catch up with countries such as Germany, the U.K. and China.

He says California has the fastest-growing economy in the United States despite putting a price on carbon emissions but Canada has not recognized what appears to be an economic paradox.

The former head of Doctors Without Borders says wildfires, droughts and hurricanes are just some of the effects of climate change, along with higher global temperatures that will lead to rising sea levels.

Orbinski says the rate of temperature increases in Canada is two times higher than the global average, with greater hikes in the northern part of the country.

He says climate change is the biggest health threat worldwide of the 21st century, and he urged doctors to get involved locally in climate-change policies that could affect the country and the world.