Canadian inflation perks up for first time since January, hits 1.2% in July

OTTAWA – Inflation picked up its pace last month for the first time since January as the annualized rate accelerated to 1.2 per cent, Statistics Canada said Friday. 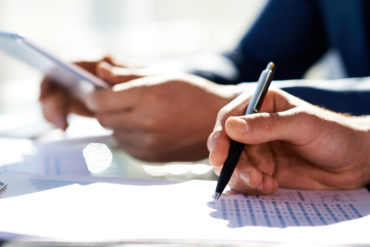 The latest inflation number increased from its June reading of one per cent, which had represented the data point’s lowest mark in almost two years.

The higher price of gasoline, up 4.6 per cent in July compared to a year earlier, was among the biggest contributors behind the increase.

Upward pressure also came from year-over-year price increases of 9.7 per cent for natural gas, 8.5 per cent for traveller accommodation and 4.1 per cent for homeowner’s replacement costs.

Among the downward pressures: the cost of electricity, which the report said saw its biggest drop in 14 years due in large part to legislated price declines in Ontario.

The annual rate saw its first increase since it peaked in January at 2.1 per cent, which was close to the Bank of Canada’s ideal target of 2.0 per cent.

Some experts suggested that the central bank might hold off hiking its interest rate because of weak inflation – the bank raised its key rate slightly last month and argued the recent softness was mostly temporary.

Statistics Canada’s inflation report on Friday also said two of the central bank’s three measures for core inflation, which omit volatile items like gas, saw slight increases in July, while the other one was unchanged.

Those underlying readings, watched closely by the inflation-targeting bank in the lead-up to rate decisions, were 1.3, 1.4 and 1.7 per cent.