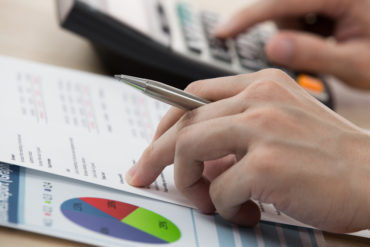 Data was contributed by seven Canadian insurers/groups, representing over 20% of the Canadian commercial insurance market.

Commercial insurance prices in aggregate have been increasing marginally for the past three years, WTW noted in a statement. The increase was highest in the second quarter 2014 at 2.4%. Since the third quarter of 2014, the magnitude of the price level increase had been gradually decreasing until the fourth quarter of 2015, with the last quarter of 2015 a very marginal 0.1%; the first two quarters of 2016 show increases higher than the previous three quarters.

Reported claim cost information reveals a deterioration in loss ratio of 12.7% in accident year 2016 compared to the same period in 2015. “We note that as year-to-date survey results provide a preliminary perspective, a subset of the participants provide claims cost inflation and as claims results can be volatile, insurers will wish to review and monitor additional data as it becomes available,” the statement said.

Carrier estimates of the claim cost inflation underlying the loss ratio movement is 13.3% for accident year 2016.

While CLIPS has been in existence in the United States since 2005, it is a new and unique source for benchmarking historical changes in commercial P&C prices and loss costs in Canada, WTW said in the statement.

Over the last few years, commercial lines have been competitive and profitable and subsequently, rate changes have increased marginally. The increases had been reducing in recent quarters, with the last quarter of 2015 a very marginal increase, WTW reported. However, the first two quarters of 2016 show higher rate increases. “Insurers will need to continue to monitor both the market and their claims results to maintain both their competitiveness and their profitability,” WTW recommended.

In July, WTW reported that written premiums prices charged on Canadian insurance policies underwritten during the first quarter of 2016 increased 1.2% from the prior year quarter.