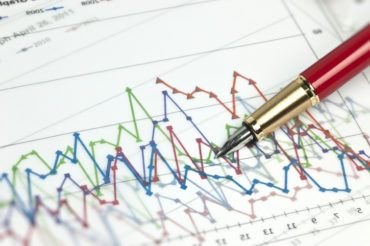 Following a significant improvement in 2015 underwriting performance, the market in aggregate will shift to an underwriting loss in 2016, Fitch Ratings said in a statement on Wednesday. “The full-year 2016 industry combined ratio may approximate 102% compared with 96.5% in 2015,” the statement said. “Net profits are anticipated to dip by 60% in 2016. The catastrophe losses of 2016 had a negligible effect on insurers’ capital strength, as reinsurers bore a significant portion of the losses.”

The 2016 results were impacted by the Fort McMurray, Alta. wildfire in May 2016, with estimated insured losses of about $3.6 billion. The wildfire was the largest natural catastrophe loss in Canada’s history.

Jim Auden, managing director of Fitch Ratings, said in the statement that non-life Canadian insurers are expected to see an underwriting profit in 2017 as pricing fundamentals remain steady. “However, in the medium-term economic uncertainty could dampen insurer revenue and earnings expansion,” he said.

While the Alberta wildfire was the largest loss event in Canada’s history, looking ahead, the single largest insurance modelled risk for Canada continues to be an earthquake, particularly one affecting British Columbia, and to a lesser extent the Ontario/Quebec region, the statement said. Compared with the U.S. non-life insurance market, Canada historically posts better and less volatile underwriting results due to differing competitive dynamics, less severe catastrophe experience and less underwriting exposure to longer-tail casualty business, Fitch said.