Insurance agency mergers and acquisitions in Canada and the United States hit an all-time high for the first quarter of the year, with 109 reported transactions in the first three months of 2016, according to OPTIS Partners’ M&A database. 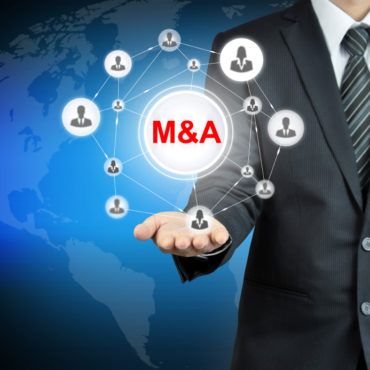 The pace slightly outstripped 107 deals reported in the first quarter of 2015. OPTIS reported a record 455 M&A transactions in 2015.

Privately-held brokers were the second largest group, completing 34 deals, down from 41 in Q1 2015, OPTIS said in the release. Publicly traded brokers completed 10 deals, down from 12 in Q1 2015. Bank acquisitions remained unchanged at seven. Transactions by all others numbered eight, up one.

Several active buyers from prior years did not announce any transactions during the first quarter, including NFP, Integro, TowneBank, Eagle American Insurance and J. Smith Lanier. However, nearly 30 firms that announced a transaction in Q1 had not announced any prior deals, OPTIS said.

“The actual number of sales was undoubtedly greater than the 109 reported during the quarter since many buyers and sellers do not announce transactions,” said Daniel P. Menzer, CPA, partner with OPTIS. “However, because our database tracks a consistent pool of the most active acquirers, it’s a reasonably accurate barometer of activity.”