London, United Kingdom-based specialist lines underwriting agency, CFC Underwriting, announced on Thursday that it has increased the available limits of its transaction liability insurance product suite across all territories. 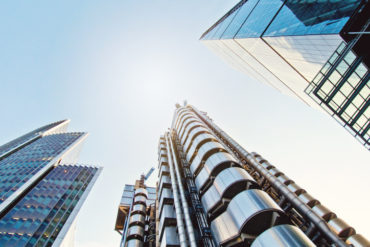 Matthew Giddings, CFC’s transaction liability practice leader, noted that 2016 was a record year for merger and acquisition insurance in the United States. “Transaction liability insurance continues to gain traction with an increasing proportion of deals using this cover as both a risk management and deal facilitation tool,” he said.

Giddings added that CFC’s transaction liability practice has enjoyed a strong first trading period. “Our focus on service, the experience of our underwriters and our ability to leverage other CFC specialisms such as cyber, intellectual property and product recall make us an attractive market,” he said. “The increase in our capacity is an endorsement of our proposition in this fast-growing and competitive sector. We’re extremely positive about the future and look forward to building on the success of our first year throughout 2017.”

Backed 100% by various Lloyd’s syndicates, the CFC offering is designed to meet the needs of clients and M&A professionals across North America, Australia, the U.K., Europe and other locations.

CFC Underwriting is a Lloyd’s managing general agent that specializes in developing and distributing insurance products for niche markets. The agency has clients in over 60 countries and is backed by 32 Lloyd’s syndicates.