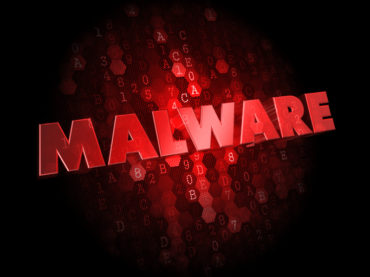 Chipotle said in a press release on Friday that the released information comes at the completion of an investigation that involved cybersecurity firms, law enforcement and payment card networks. The restaurant company previously reported about the payment card security incident on April 25.

According to the release, the investigation found that malware searched for track data (which sometimes has cardholder name, in addition to card number, expiration date and internal verification code) read from the magnetic stripe of a payment card as it was being routed through the POS device. “There is no indication that other customer information was affected,” Chipotle added. Lists of affected Chipotle and Pizzeria Locale (an affiliated company of Chipotle) restaurant locations and specific timeframes are available at www.chipotle.com/security and www.pizzerialocale.com/security. Not all locations were involved and the specific time frames vary by location.

Although neither company identified how many customers were affected, Reuters said that “a handful of Canadian restaurants” were also hit in the breach that affected “most of its roughly 2,520 restaurants.”

During the investigation, Chipotle removed the malware and continues to work with cybersecurity firms to evaluate ways to enhance its security measures. In addition, Chipotle continues to support law enforcement’s investigation and is working with the payment card networks so that the banks that issue payment cards can be made aware and “initiate heightened monitoring,” the release said.