Paul Johnstone has been named president of Canadian operations for Chubb, the P&C insurer announced Friday.

Johnstone will assume the role of country president of the company’s business operations in Canada on July 1, subject to regulatory approvals. He will succeed John Alfieri, who will retire from Chubb in July after nearly two decades at the company.

“With nearly 30 years in the Canadian insurance market, Paul is poised to take on his new leadership role,” says Chris Maleno, senior vice president of Chubb Group and division president of North America field operations. “His background is broad and deep, with experience in underwriting, marketing and distribution across key client segments and product groups.”

Johnstone, who currently services as Chubb’s chief operating officer in Canada, will report to Maleno. In his new role, Johnstone will have executive operating responsibility for the organization’s retail property and casualty insurance business, including its high-net-worth personal lines and accident and health offerings for Canadian-based clients served by independent brokers and agents. 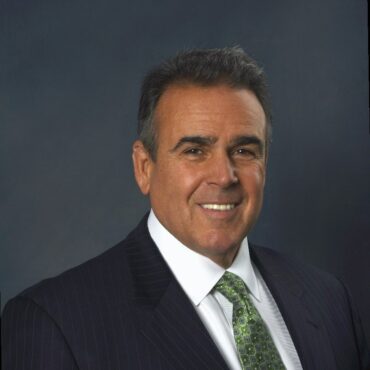 Johnstone has nearly three decades of experience in the Canadian insurance market, spanning the reinsurance and P&C sectors. Prior to ACE’s acquisition of Chubb in January 2016, he served as senior vice president of Chubb’s Personal Risk Services business in Canada, where he oversaw the modernization of its operating systems and strategic expansion of distribution. Johnstone joined Chubb in 1994 as an associate in commercial insurance. He holds a Bachelor of Arts degree from Ontario’s University of Windsor, and a CRM and certificate in public administration.

For his part, Alfieri joined the company in 2004 and played many pivotal roles, including developing the New York region into what it is today, shaping the client executive team, and overall field structure for Chubb’s division that serves large national and multinational commercial clients, Maleno says.

“Under John’s leadership, Chubb’s Canadian commercial and personal lines of business have experienced significant growth, in turn preparing his successor to further that upward trajectory,” Maleno says. “We thank John for his many contributions and wish him the very best in his retirement.”

Chubb has operations in 54 countries and territories worldwide, offering commercial and personal property and casualty insurance, personal accident and supplemental health, reinsurance and life insurance. In Canada, Chubb Insurance Company of Canada has offices in Toronto, Calgary, Montreal and Vancouver, and provides products and services through licensed insurance brokers across the country.